naturopathy and modernity are not mutually exclusive. on the contrary, the create a symbiosis with the added value of health.

farid zitoun and christian rüger have created a hotspot for health in the heart of the ruhr region. the two founders of naturheilzentrum bottrop, nabo for short, have realized their custom-developed, modern health concept together with their team of interdisciplinary specialists. this is know-how of alternative and complementary medicine of the highest quality. here, ideas turn into forms and visions turn into reality. everything is possible. the two ambitious naturopaths founded this unique refuge, well-known as an established institution, in 1996. People are at the very center of everything they do.

individual treatment approaches and concepts based on expertise, competence and sincerity are developed and implemented in an exemplary fashion. “the credo of our work lies in offering our patients considerable added value thanks to our expertise and by pushing limits as well as approaching People with open minds and without prejudice,” says christian rüger. “we say optimistically and with full conviction: we take up where conventional medicine reaches its limits,” adds farid zitoun. transparent services and holistic treatment concepts combined with state-of-the-art technology are the foundation for the best possible treatment results.

visions and brilliant ideas can open new paths. tim meyer, founder of camiview germany had such an idea. he developed a new tool that focuses on localities with unique architecture and a high standard of aesthetics that are worth seeing. its special design is what makes camiview so convincing, as it sets new standards, on a multimedial level. for the two naturopaths from bottrop, the film and sound student of the dortmund's advanced technical college has definitely hit the mark. 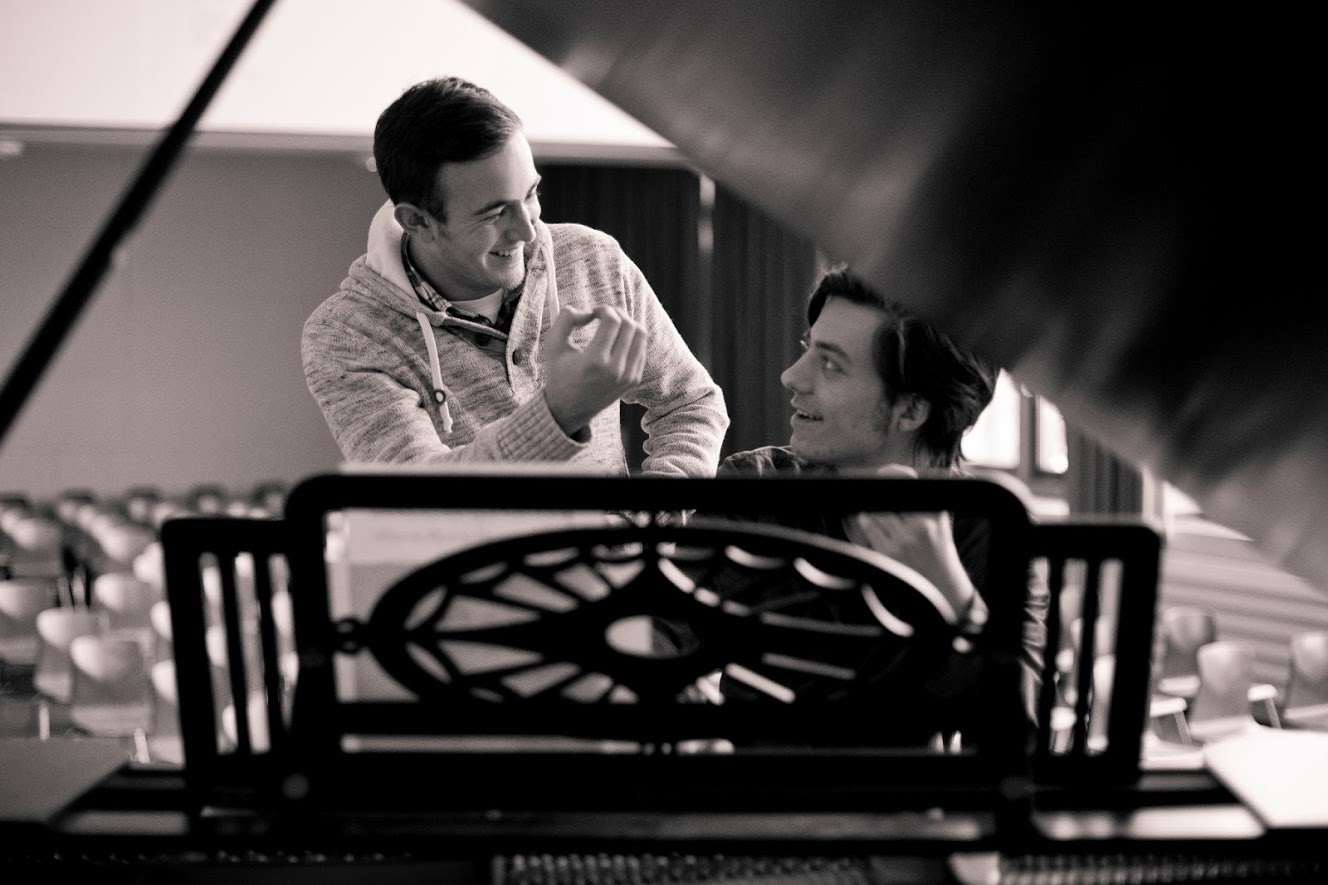 “camiview germany has lots of potential,” says the director of naturheilzentrum bottrop. “it's a new technical achievement that makes it possible to experience current highlights in the scene and hotspots like nabo not only virtually at home on your pc but also on the go on mobile devices.” camiview germany and naturheilzentrum bottrop are on the same wavelength in many respects. farid zitoun, christian rüger and tim meyer all share the same high quality and esthetic standards as well as open and honest communication, which is, of course, reflected in their individual work and their cooperative project. “with camiview germany, tim meyer has managed to make not only the size of the health institution visible and a great deal palpable but also the healing ambience, the soothing naturalness of the materials and the very special atmosphere.”

camiview shows the modernness of the alternative medicine of today

farid zitoun and christian rüger are impressed by the refreshingly innovative concept. they are very certain that this model will win over many People, act as a precedent and will meet with interest internationally as well. “the project, camiview, is becoming more popular by the day and in doing so creates space for even more content. the more People share the idea, the faster the desirability for the tool will grow,” says tim meyer. camiview is growing steadily and has now become a form of idea exchange for locals. farid zitoun and christian rüger confirm this by saying: “camiview germany is an innovative idea and thus fits in perfectly with us at nabo and innovation city as well.”

… an innovative health center, a place of relaxation, a naturopathic institution. a lot of heart and passionate commitment paired with specialist competency form the core of nabo. you can find good advice in the health blog with just one click: expert tips, info, and news from the world of alternative medicine. nothing is left out. practical knowledge with the goal of actively encouraging good health. patients aren’t the only ones to benefit from this.