when People get moving for other People

i admit it. there are some things i just can’t say “no” to. i’m sure that almost everyone knows the feeling. when a good cause captures my imagination, I put my heart and soul into it. this doesn’t just apply to my work as a naturopath, but also to the place where I was born: for bottrop, for the People and for the town. above all, for those who get something moving. who fly the flag for causes. who do something and bring others along with them. i am therefore going to be there on the coming friday, june 17, for the next “bottrop beweg dich” (get bottrop moving). the event, which was organized together with peter stadtmann, the pharmacist from the old chemist shop, is now taking place here for the sixth year running. it is simply terrific and the nicest part about it is that everyone is there to take part, almost without exception - ranging from kindergartens, schools, associations to authorities. kudos! new records are set every year – in terms of the number of participants, among other things.

“bottrop beweg dich” - a charity run for a good cause

this year, everyone (including the organizers) also wants to raise the stakes. i am completely in my element here. always push yourself to the limit, always set yourself new goals - and then surpass them. i have therefore been on the road a lot over the last few weeks, but have trained whenever time allowed. i am ready once again and am looking forward to “bottrop beweg dich”. i hope you are, too. will we see each other on friday on the hansaring?

my three tips from the naturopathic practice - on the subject of getting fit: 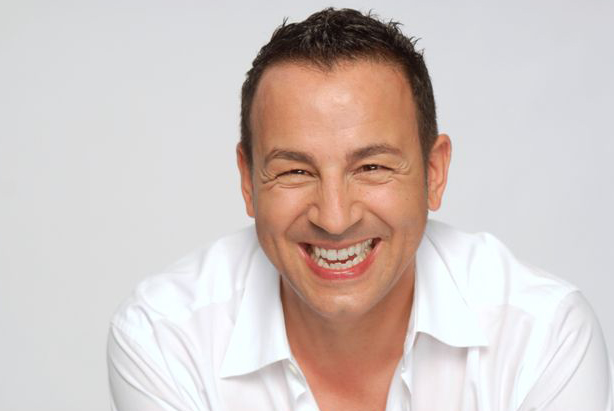 ... repeatedly infects people with his good mood and warm-hearted manner. competency, benevolence, and an eye for the patient behind the illness characterize one of the two founders of naturheilzentrum in the ruhr area. with his boundless energy and a great deal of commitment, farid zitoun puts in a lot of effort for his patients (and beyond) on a daily basis. this is so they are able to rediscover their courage. paediatrics is one of his particular specialties and a topic that is very close to the heart of the passionate alternative-medicine practitioner.ner.