victoria frankenheim on a film made together with naturheilzentrum bottrop

my name is victoria frankenheim. as the project leader at center.tv, (the production company and television broadcaster), creative work is exactly my thing. but the film project, which we have just completed together with naturheilzentrum bottrop, was also something special for me. the idea for this came about wholly by chance, totally by coincidence. but the spark immediately ignited. i knew immediately what farid zitoun was talking about, what he meant, and what he wanted to thematize. i immediately understood the idea behind it and it was clear to me: this would be perfect as a film!

we were immediately on the same wavelength. i frequently miss the little gestures in everyday life, even if it’s only on the train on the way to work. in our fast-paced lives, many things have declined and several bad stories dominate the news. so many other things have fallen by the wayside here.

farid zitoun and i were directly in agreement. as a creative Person, i saw it as a little challenge to present the whole concept in a film, together with my team. the idea and the desire to put these little gestures into images for more HumanITY, for more trust, mindfulness, and honesty. just a film with a special message to pass on.

the bridge – a symbol and a film backdrop

it was filmed by using a special production technique, removed from the usual styles. simply to give the content the appropriate space. the implementation in the form of one shot was obvious. even though the production is very complex, requiring a great deal of planning and absolute teamwork during the shoot. everyone must work perfectly in their roles. however, with the employees from the bottrop health facility, this was no problem at all. every remark and suggestion was accepted and implemented directly. a bridge in düsseldorf’s media harbor was our backdrop. it was very spacious and had enough room to implement everything we had so optimistically planned. of course, we attracted attention so that passers-by stopped and watched our preparations. but neither the film team nor the actors let themselves be distracted. on the contrary, there was a feeling that they wanted to use the great stage to bring their message across. they all concentrated hard on their work, but the fun they had was not too brief.

an exciting day with a great result

for me, it was a fascinating experience to observe the nabo team members in roles that they were not used to. in everyday practice, the procedures are clear, the roles are fixed. out there on the bridge, the director and the script determined what would happen. but you could immediately feel that they also worked incredibly well together there.

it was a great day, with a great result. that could be seen. i am sure that the message of our film will come across. that it will reach People and the objective will be achieved. because small gestures should have great repercussions: more respect, mindfulness, trust and HumanITY in everyday life. don’t you also think so? 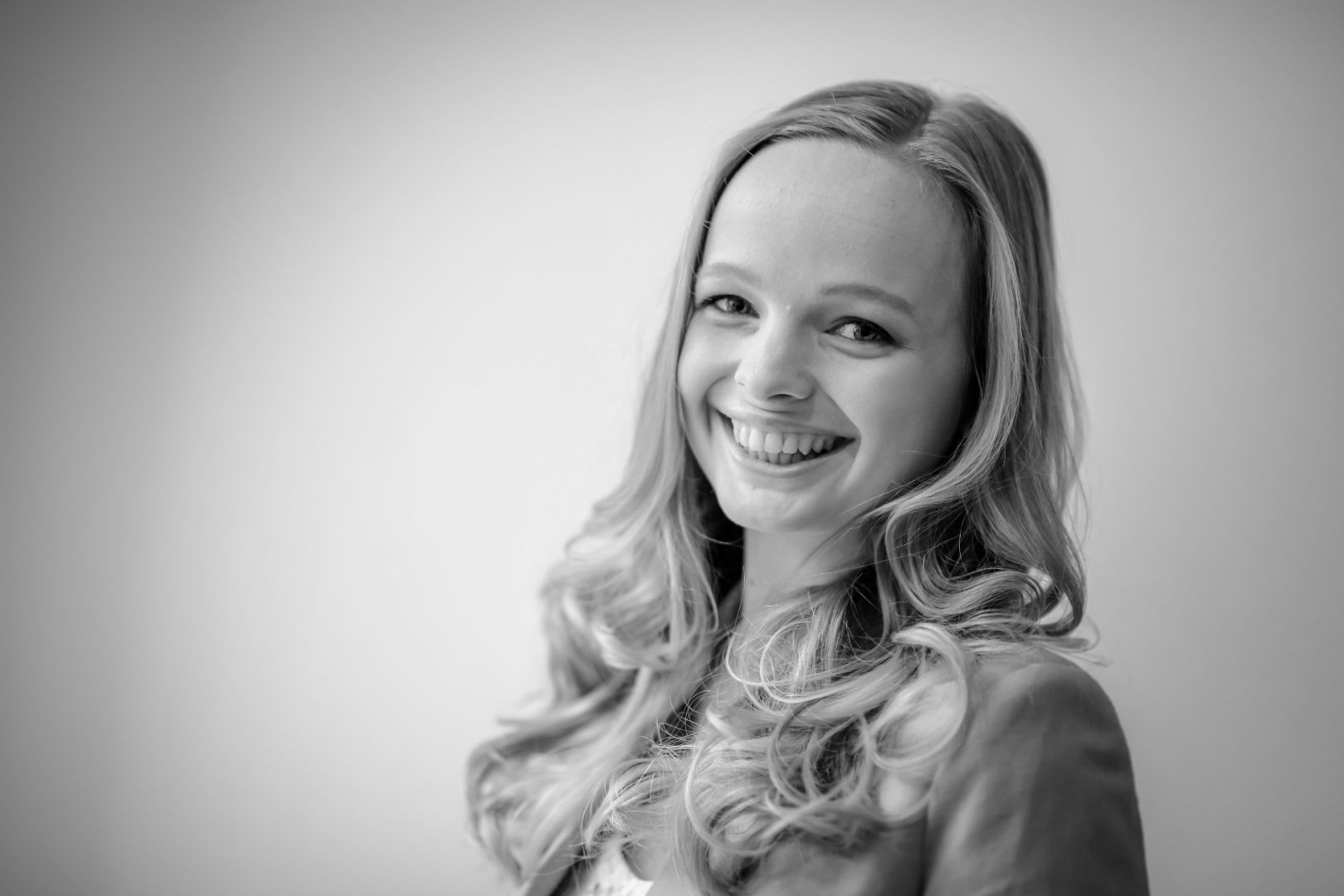 ... is a trained media-management assistant, who lives and works in düsseldorf. she fulfils her daily work as a product planner and junior media adviser with fresh dynamism and creativity. values that she lives by – not just when she works for center.tv