The Human being in focus

You won‘t find any magicians and yet small wonders do happen here, too

With uniqueness, reliability and charm that inspires

Naturheilzentrum Bottrop, nabo for short, is located right in the heart of the greenest city in the Ruhr region.  The internationally reputed health center stands for modern alternative medicine as well as innovative and hands-on approaches. Individual therapeutic strategies and holistic treatments are the focus here. With a unique claim to striking a balance between mind and body, as well as establishing and activating self-healing, Naturheilzentrum Bottrop’s services are regarded as a valuable complement to traditional medicine which promote long-lasting health by taking a preventive and – of course – a natural approach. Awareness, development and life.

Farid Zitoun inspires with his empathy and pure joie de vivre. He embodies the modern and innovative naturopath. In his profession, the experienced healer follows the application of additive, established and holistic forms of treatment. It is especially important to him that patients actively participate in the treatment. The results speak for themselves. Patients appreciate him on a Personal level and are grateful for his knowledge and his big heart. In professional circles, Farid Zitoun is considered a respected therapist, teacher and coach in the field of naturopathy. In addition, he is also a pioneer in the fields of the modern naturopathy and pediatrics.

Christian Rüger is head of the institution and the stabilizing element of Naturheilzentrum Bottrop. He adeptly complements classical medicine. His broad knowledge comprises the global expertise of different cultures. He is a pioneer in the areas of eye acupuncture and modern naturopathy. What drives him is passion. As a therapist, Christian Rüger offers stability and goals to his patients. He is always in search of new solutions and innovative approaches. His empathy and zest for life make him an inspiration to patients, colleagues and friends. 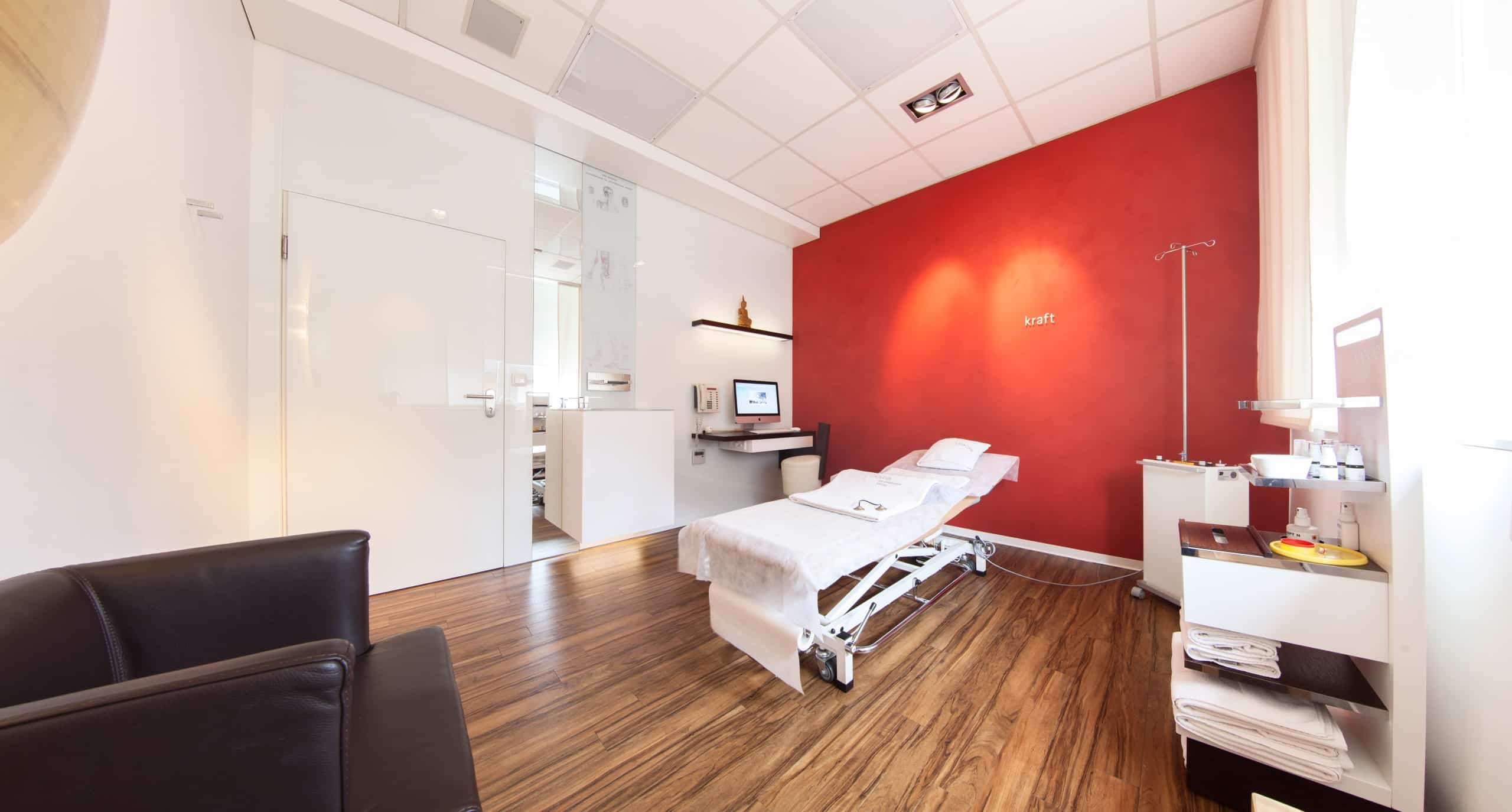 A range of holistic and effective healing methods. Employees at Naturheilzentrum Bottrop: naturopaths, therapists, assistants. They all invest their time because at the nabo, People, with their individual Personalities, are paramount. Competence, efficiency and passion create space for health and healing, harmony and joie de vivre. The nabo crew always feels, thinks and acts in the interests of the patient and his or her environment – skillfully and full of devotion. All in all, Naturheilzentrum Bottrop creates a unique and distinctive atmosphere and it has an excellent reputation.

More about the team

Behind the scenes. Thrillingly unique

Not without reason: because the nabo has this unmatchable effect on everyone, which is also confirmed by excellent reviews in a number of different media. Through its commitment, reliability and competence, Naturheilzentrum Bottrop forms a natural bond with People, which is touching and deeply moving. Every single nabo employee does his or her part. But above all, it is the two founders, Christian Rüger and Farid Zitoun who shape the character of this unique health center. By setting up special projects in cooperation with charities and societies as well as conducting innovative research and doing exceptional work, the staff of Naturheilzentrum Bottrop set new standards in therapy. nabo is polarizing and, at the same time, invigorating and energizing.

You won’t find any magicians and yet small wonders do happen here, too. 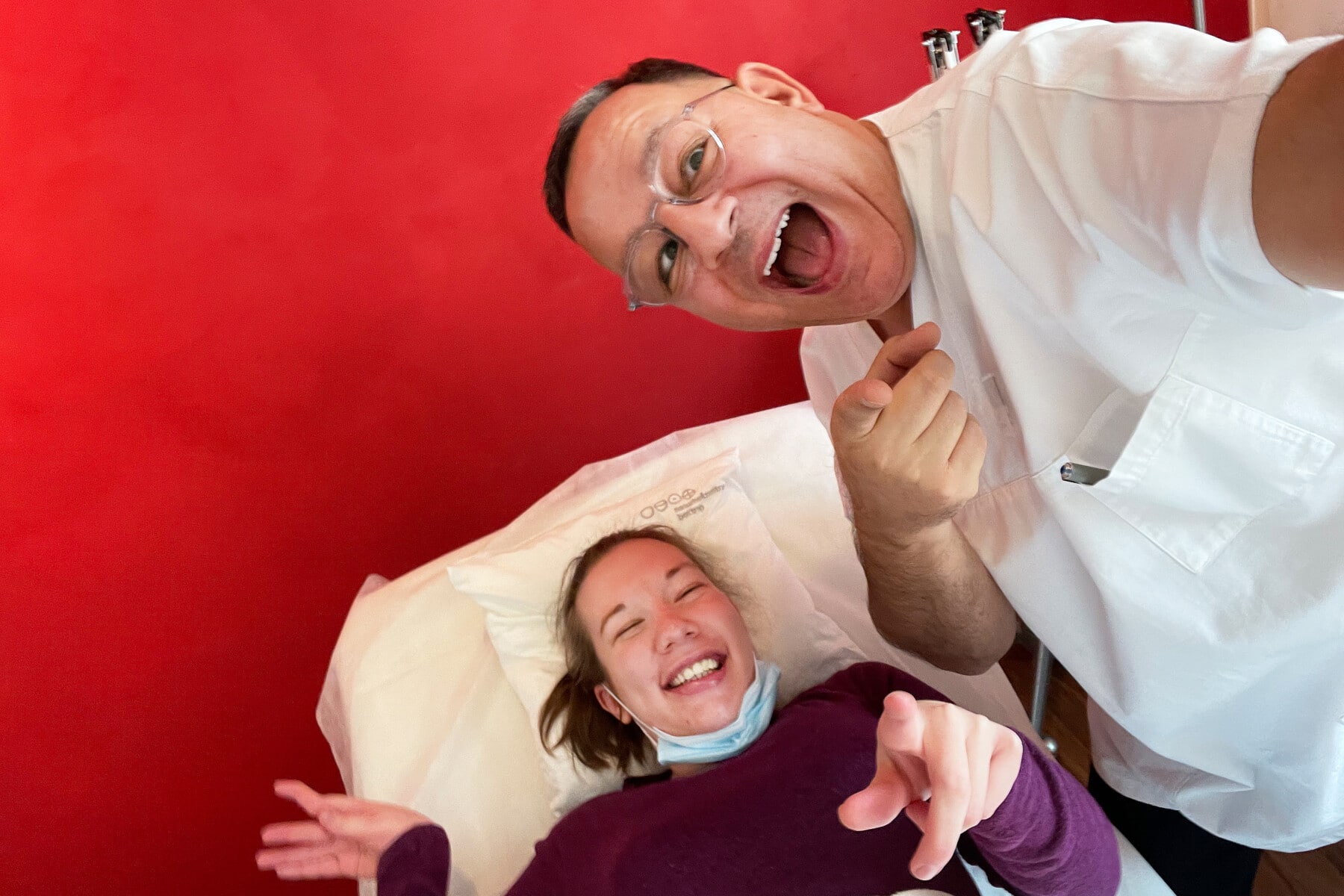