The Naturheilzentrum Bottrop: Have you gone through all therapies? When giving up is not an option

Only People are printed in block capitals

A special meeting and foundation

The fateful meeting of two People laid the foundation stone for the renowned health institute at the heart of the Ruhr region. Farid Zitoun and Christian Rüger  first met at the beginning of the nineties. This was during their non-academic naturopathy studies at a college or technical school for non-medical practitioners in North Rhine-Westphalia.

After completing several years of training, successfully passing examinations and gaining additional specialist qualifications in various countries – in Europe and beyond – Farid Zitoun and Christian Rüger, having gained a wealth of experience and following detailed planning, founded the Naturheilzentrum Bottrop almost three decades ago.

In the traditional building with the rooms of a former industrial printing works, a health facility was created that is unique and whose naturopathic practice quickly became known beyond the borders of Bottrop. Both nationally as well as internationally.

A successful vision – prevention before rehabilitation

Inspired and driven by the same idea, Farid Zitoun and Christian Rüger developed a joint vision that has left a lasting mark on naturopathy to this day and is perhaps unparalleled anywhere else: the nabomed® concept.

The nabomed® concept is the generic term for the combination of various synergistic naturopathic therapy methods. The two innovative therapists developed an individual programme tailored to the respective patient and the existing symptoms. Production line treatment? Definitely not the case at nabo, for over a quarter of a century.

The aim of this special treatment concept of complementary medicine is to maximise or restore health and well-being, taking holistic factors into account. It focuses on activating the self-healing powers of the individual. And the individual is always the centre of attention. With their Personality and their unique life story.

Here, health does not merely mean the absence of illness, but also being able to deal with life together with all its ups and downs. To achieve, maintain and build resilience. In order to be better able to deal with setbacks and their possible negative consequences. Prevention before rehabilitation – more than just a motto.

The Naturheilzentrum Bottrop is a source of inspiration and for many even a landmark pointing to a new understanding of therapy. Conventional medicine is combined with naturopathy to achieve maximum health. The Institute always understands the potential impact of both disciplines in their mutual interaction, and thus utilises the entire scope of available synergies.

Where one approach is no longer effective, the other offers further possibilities. Living Humanity to the core. Each day and at every individual moment. According to the mission statement of the complementary medicine facility: The Human being is the centre of our work, at all times.

A new understanding of time in treatments – time is always where it is needed. Because having time also means: taking time. Listening to People, truly perceiving them. Particularly when others are not doing this.

In the daily activities of all employees of the Naturheilzentrum Bottrop, the philosophy is reflected in the style of the nabomed® concept: treat in a truly Human way. This means putting People completely at the centre of attention with respect, mindfulness and authenticity.

Happiness and cordiality are the foundation of the nabo philosophy, upon which the Human ethos of the institution and its dealings with People are based. They form the special basis for compassionate and honest treatment as well as caring and thus solicitous togetherness.

The alternative practitioners Farid Zitoun and Christian Rüger work thoroughly and intensively. With tremendous openness, well-founded expertise and compelling dedication, they encounter each patient and understand them as a whole, above and beyond existing symptoms. This is the central focus and opens up new approaches. 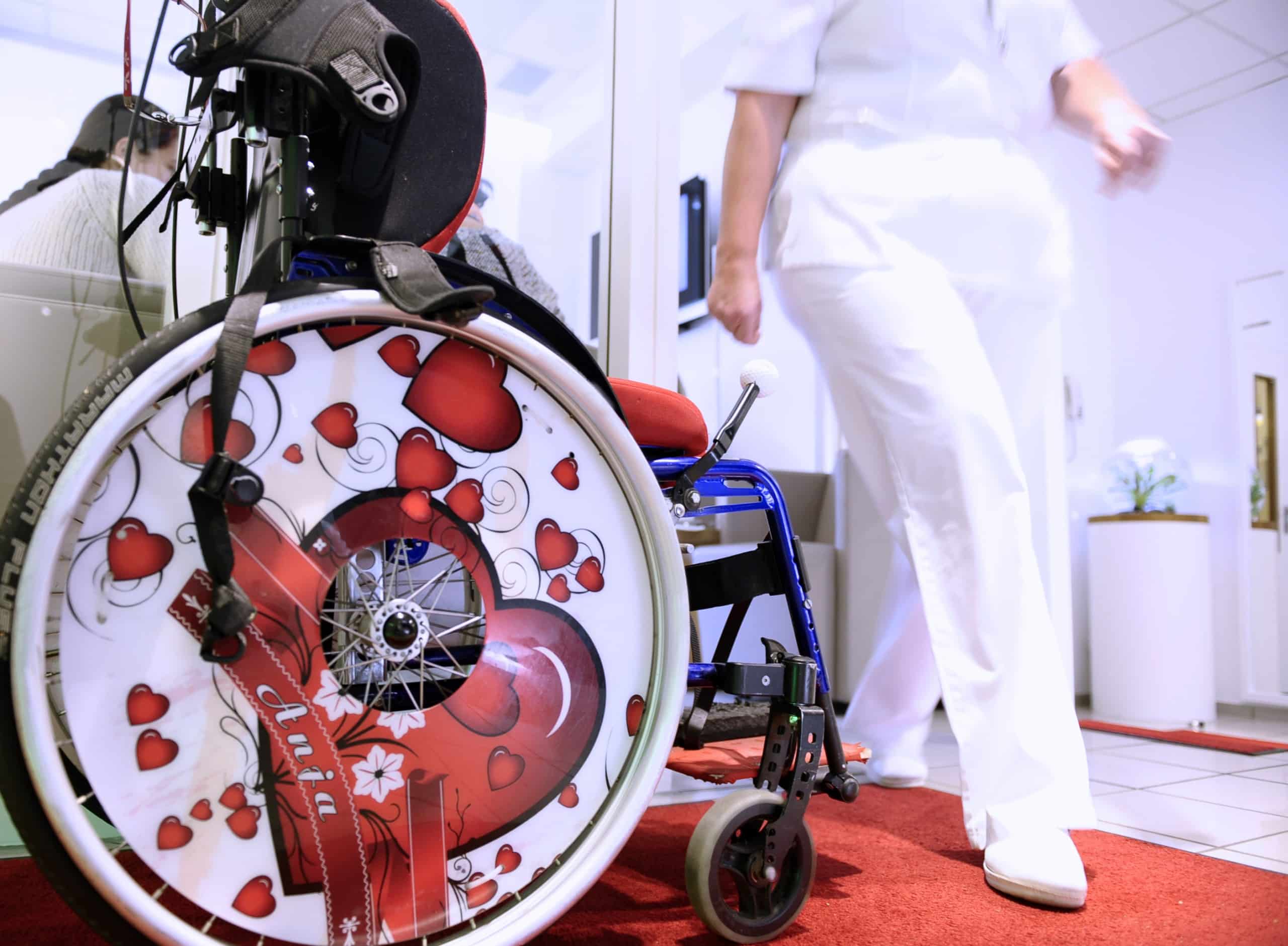 Diagnosis “all therapeutic options have been tried”: What now? Affected patients, who are often traumatised together with their relatives, face precisely this question. They lack the mindset to take further action to advance their recovery.

Often combined with uncertainty and fear, they are also confronted with the question of how they can organise their everyday lives in the future as self-determinedly as possible and attain the associated quality of life.

In a situation like this, where often neither medicines nor operations are effective, many People – usually after a long odyssey and often following a recommendation – turn to the Naturheilzentrum Bottrop as a renowned institution to seek help. For example, a natural course of treatment and/or as additional and thus complementary support for previous conventional medical measures.

For many, the Naturheilzentrum Bottrop is also synonymous with the opening of new possibilities. Simultaneously an opportunity and an alternative. In this way, nabo starts where others reach the limits of their abilities. In the field of naturopathy, symptoms are also considered the language of the body. For this reason they are closely observed, questioned and, where possible, treated with natural means.