The Naturheilzentrum Bottrop and its founders, Farid Zitoun and Christian Rüger, polarise – and that is a good thing!

Those who polarise question things. Rusty structures that nabo is keen to break up.

It is perfectly normal that nabo’s innovative, albeit contentious, approach also meets with criticism. Criticism in itself is essentially a good thing. In fact, it is a form of appreciation, because whoever takes the time to criticise something admits that it is important.

Criticism offers the criticised individual the opportunity to improve their work still further. A claim that has been put into practice for over 25 years at the institution for complementary medicine.

To always be ahead of the curve when it comes to health. That is more than just a mission. This has also given the naturopathic practice the opportunity to develop in many ways. This means that it has now advanced much further than Farid Zitoun and Christian Rüger could have imagined when they founded it.

Regrettably, not all criticism is comes with a positive intention. This has been known at least since the introduction of rating portals, which often do not do justice to their actual task. Criticism of the work of the Naturheilzentrum Bottrop is one thing, but very often the criticism is aimed instead at the People who give their all every day for the well-being of their patients. 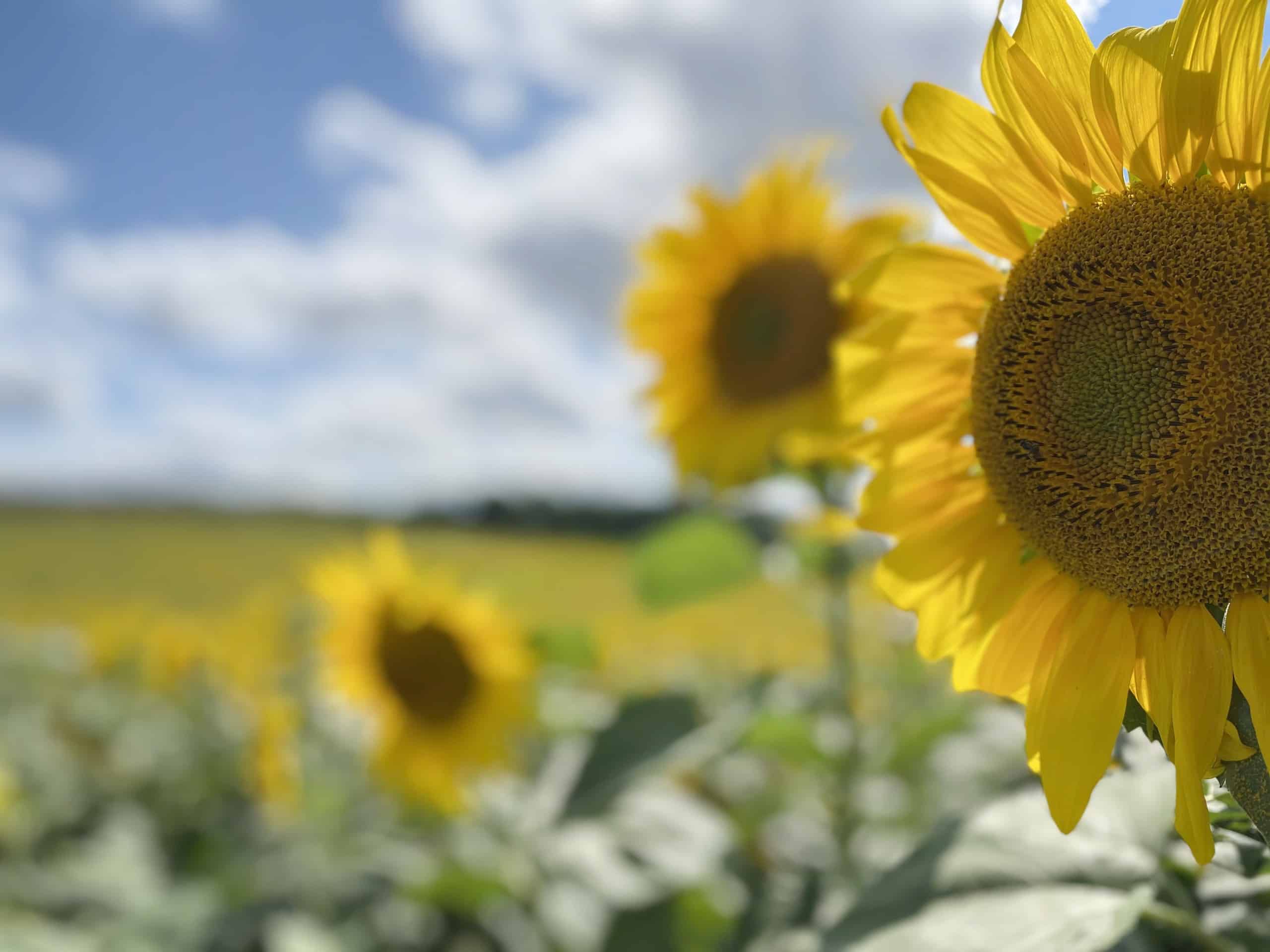 What would the Naturheilzentrum Bottrop be without criticism or critics?

Even before its foundation, the Naturheilzentrum Bottrop was the focus of public attention, questioned and criticised – especially by those critics who fundamentally reject or question the effect of naturopathy.

An innovative approach, making scientifically based and sustainable naturopathy adapted to the 21st century tangible was unusual and contentious at the time. If something does not fit into one’s own world view, then it easily falls off the grid.

In any case, naturopathy or complementary medicine itself is frequently the focus of criticism. A few hundred years ago, Farid Zitoun and Christian Rüger would probably have been burned at the stake for their work.

But it is courageous pioneers who bring many People a little further forward and thus risk becoming a target.

Ironically, in doing so, critics ignore the very science upon which they in turn wish to base their arguments. The aspiration that nabo lives up to every day is to offer and practise medicine at the forefront of science.

If criticism of the subject matter doesn’t work, the focus shifts to People.

It is perfectly OK to criticise naturopathy and thus the Naturheilzentrum Bottrop. However, constructive criticism must be well-founded, specific and relevant. Only then can it contribute towards improvements.

The nabo team takes every suggestion or criticism seriously and even welcomes them. Because only suggestions for improvement directed towards the Naturheilzentrum Bottrop create added value for everyone.

Unfortunately, it is often not things like acupuncture or medicinal plants that are criticised, but the People who give their utmost every day for the health of their patients. This can lead to Farid Zitoun and Christian Rüger, for example, also being exposed to repeated attacks on their Person.

These frequently cross the boundaries of disparagement and insult. Hate messages, however, lead nowhere – on the contrary: at best to an atmosphere that even makes constructive dialogue difficult or impossible.

nabo is effective – notwithstanding criticism

The Naturheilzentrum Bottrop does not allow itself to be thrown off course by Personal attacks from individuals. Its mission to help patients is simply too important for that.

Genuine feedback from People who speak authentically and from experience fills everyone in the health institution with the incentive to become even better. But also with the confirmation that we are doing the best possible work here.

Yes, there certainly has been a special nabo success story for over 25 years. 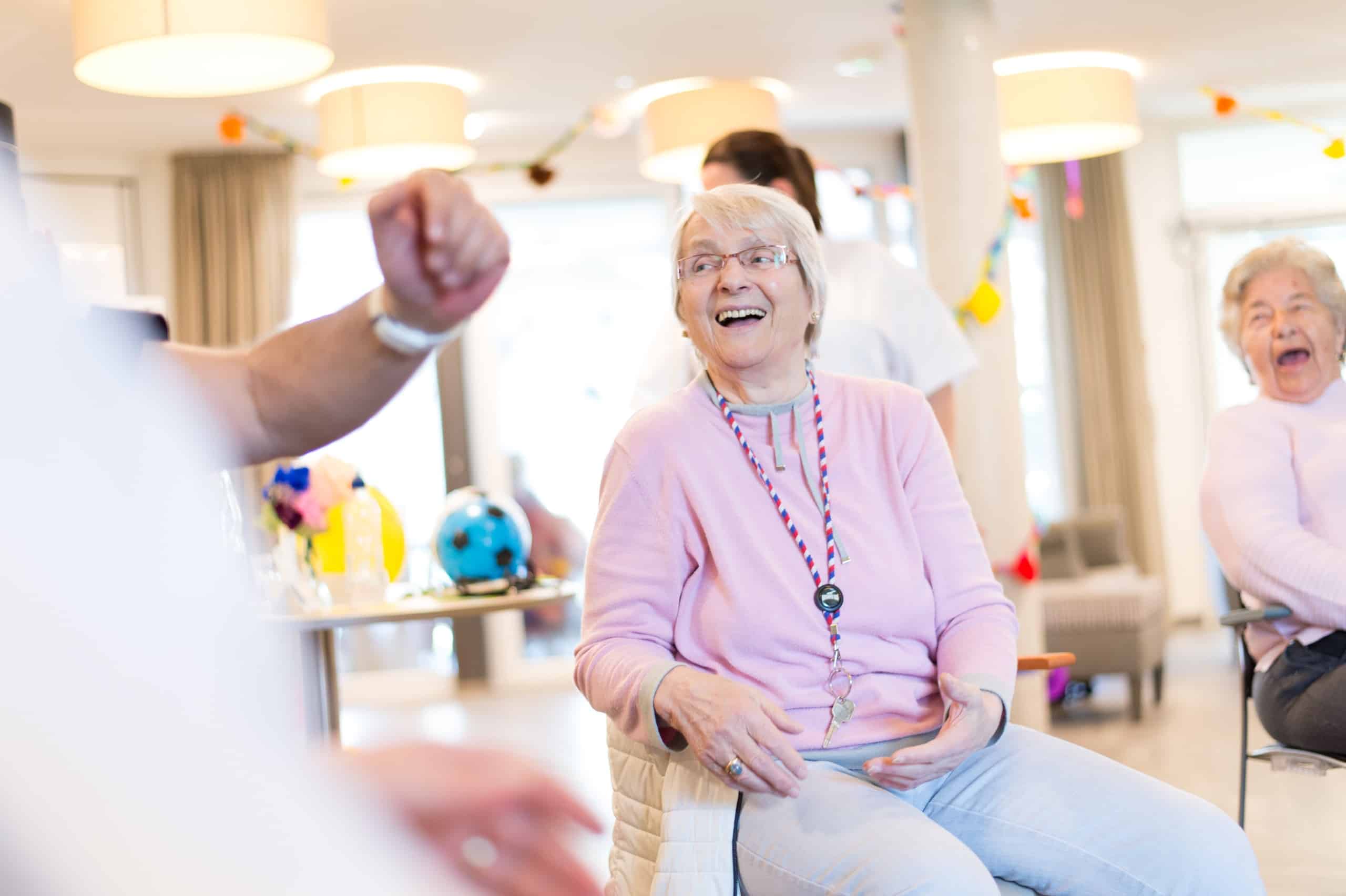 Farid Zitoun, Christian Rüger and the whole team invite you to contact the naturopathic practice in Bottrop at any time with your questions and concerns. Here People speak openly, are transparent and have time for other People.