Sensitive, inquisitive and with a holistic view of People.

The calming influence of naturheilzentrum bottrop

He is competent and objective. His special empathy and confidence make him an inspiration for patients, colleagues and friends. The journalist, Annette Wolf, describes his CV aptly:

the young alternative practitioner and psychological consultant (hpb) basically had no other choice: growing up in a family of medics, his parents and grandparents shaped his attitude toward healthcare. When he himself fell ill, he was successfully healed through naturopathy, which inspired him to study this science.
Annette Wolf, journalist 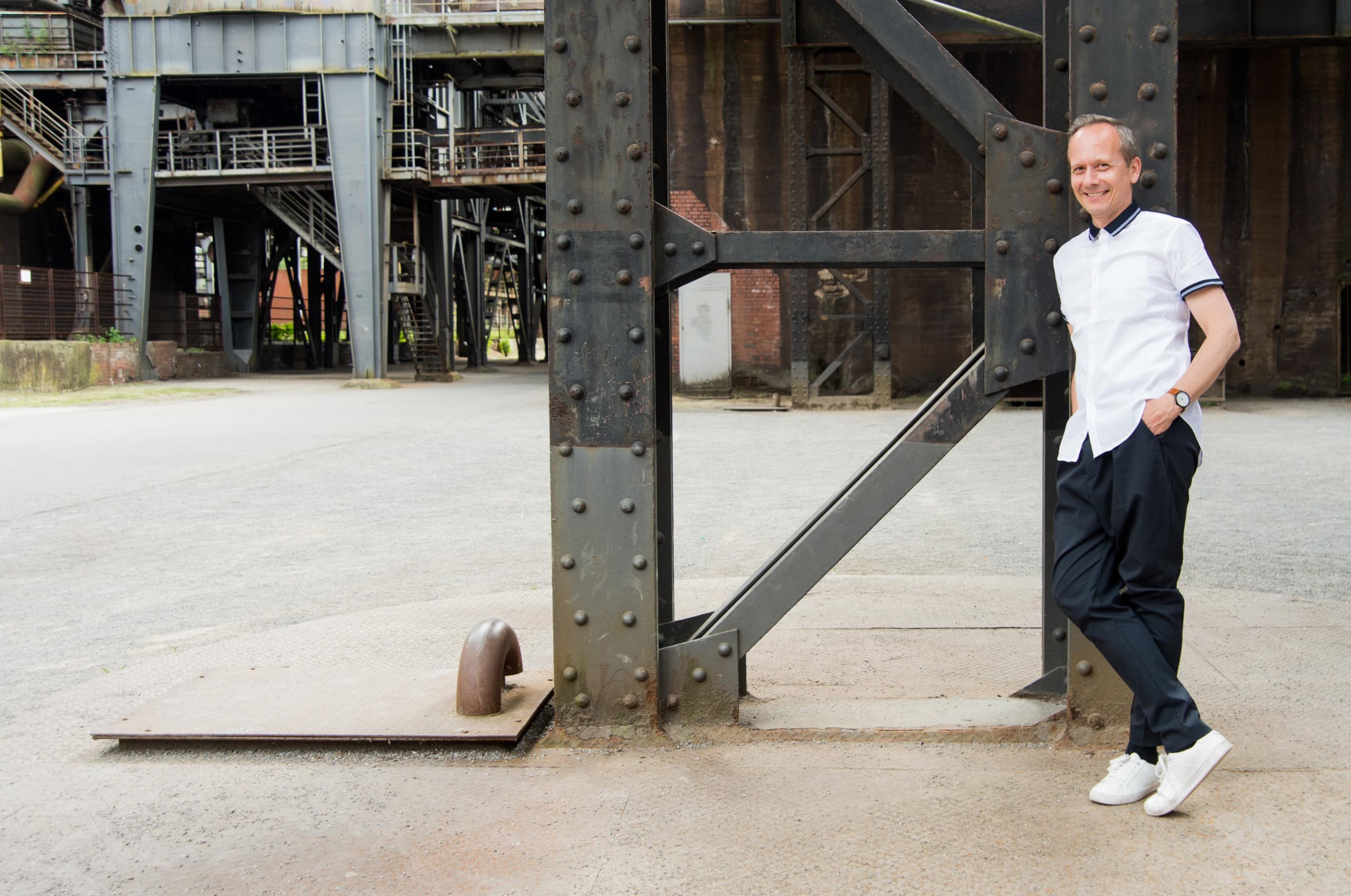 The film shows why Christian Rüger is a notable practitioner in the field of naturopathy and internationally recognized. Patients and colleagues characterize Christian Rüger as competent, caring and ambitious. Helping People is his profession. At Naturheilzentrum Bottrop, he can apply his knowledge, complementing conventional medicine, thus offering People new opportunities and setting goals day after day. Always actively committed to the patients’ health, without any unnecessary detours. Christian Rüger is a devoted naturopath. What’s special about him is that he fills the room with warmth and security, without any prejudices and in a respectful and attentive manner.

With expertise and passion

What drives Christian Rüger is passion: for People and his work. He uses his vast experience and his extensive knowledge again and again to strike out in new directions. To pick up where conventional medicine left off. Giving hope, combining traditional knowledge with modern therapies, wanting the most out of and exploiting the potential of therapies. Innovative knowledge for the benefit of the patient.

In his diverse training and on his long study and research trips, he has got to know a variety of cultures, acquired centuries-old knowledge and developed it further. This has made him one of the most innovative naturopaths. With a wide range of treatments.

Together with Farid Zitoun, co-founder and partner at nabo, Christian Rüger is a passionate representative of modern naturopathy. 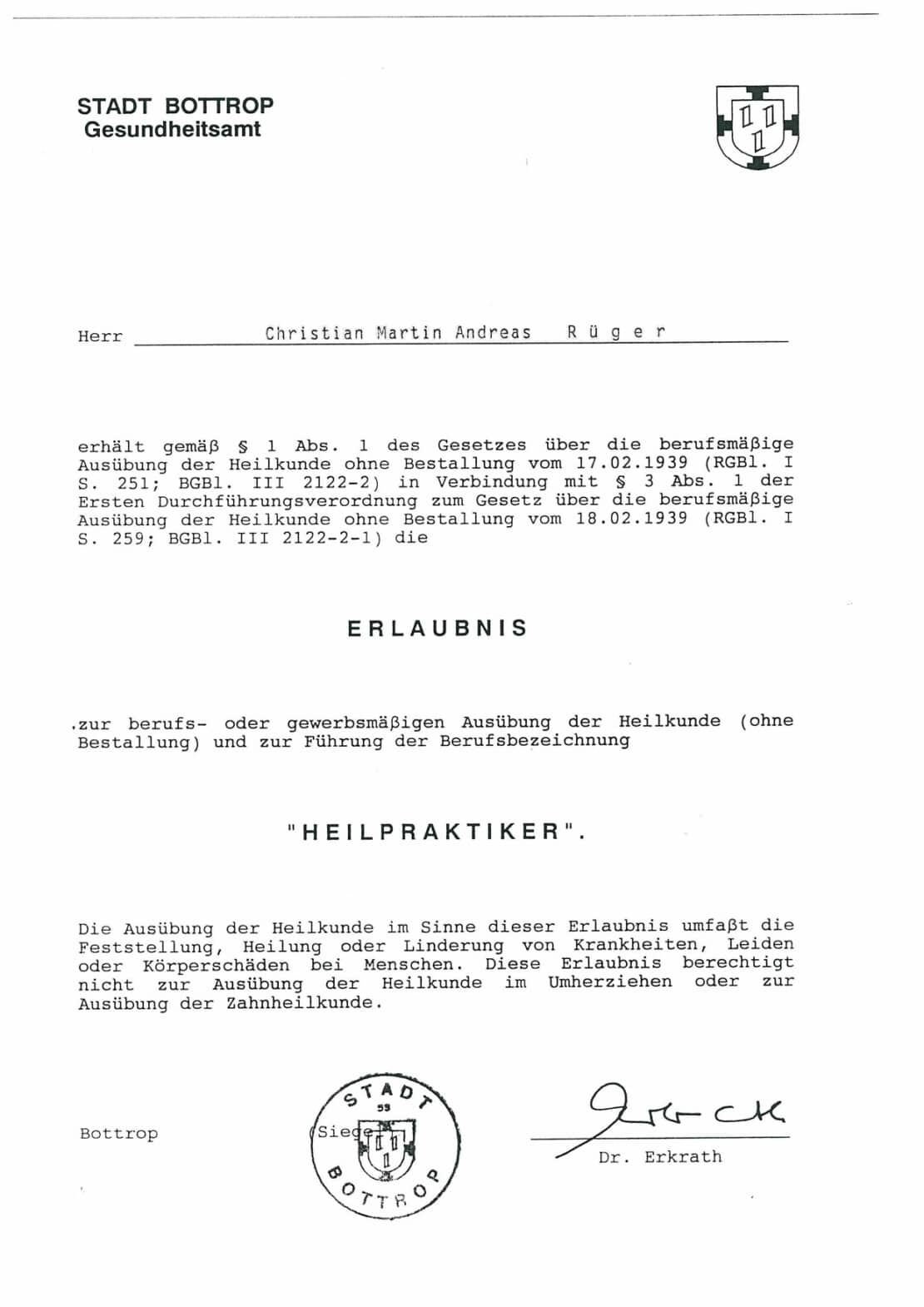 Especially in the field of eye acupuncture, Christian Rüger is seen as an innovative pioneer and influential instance in Germany and beyond. With the development of his own methods of eye acupuncture, he has enriched this discipline for years. Constant research, training and teaching characterize his work outside the day-to-day practice business. As a teacher, trainer and expert writer he lets others profit from his knowledge and constantly creates new knowledge through his observations. Tirelessly in search of further sustainable solutions and innovative approaches.

With empathy and trust

Stability. This is what Christian Rüger gives his patients and their families. As an alternative practitioner and a Person. He is a soft-spoken man who exudes peace and warmth, and who is confident and convincing. Due to his balanced nature, his patients trust him and respect him. He is gentle, yet determined to get to the bottom of every illness, seizing every opportunity to heal his patients. That’s his motivation. With intuition and inspiration. 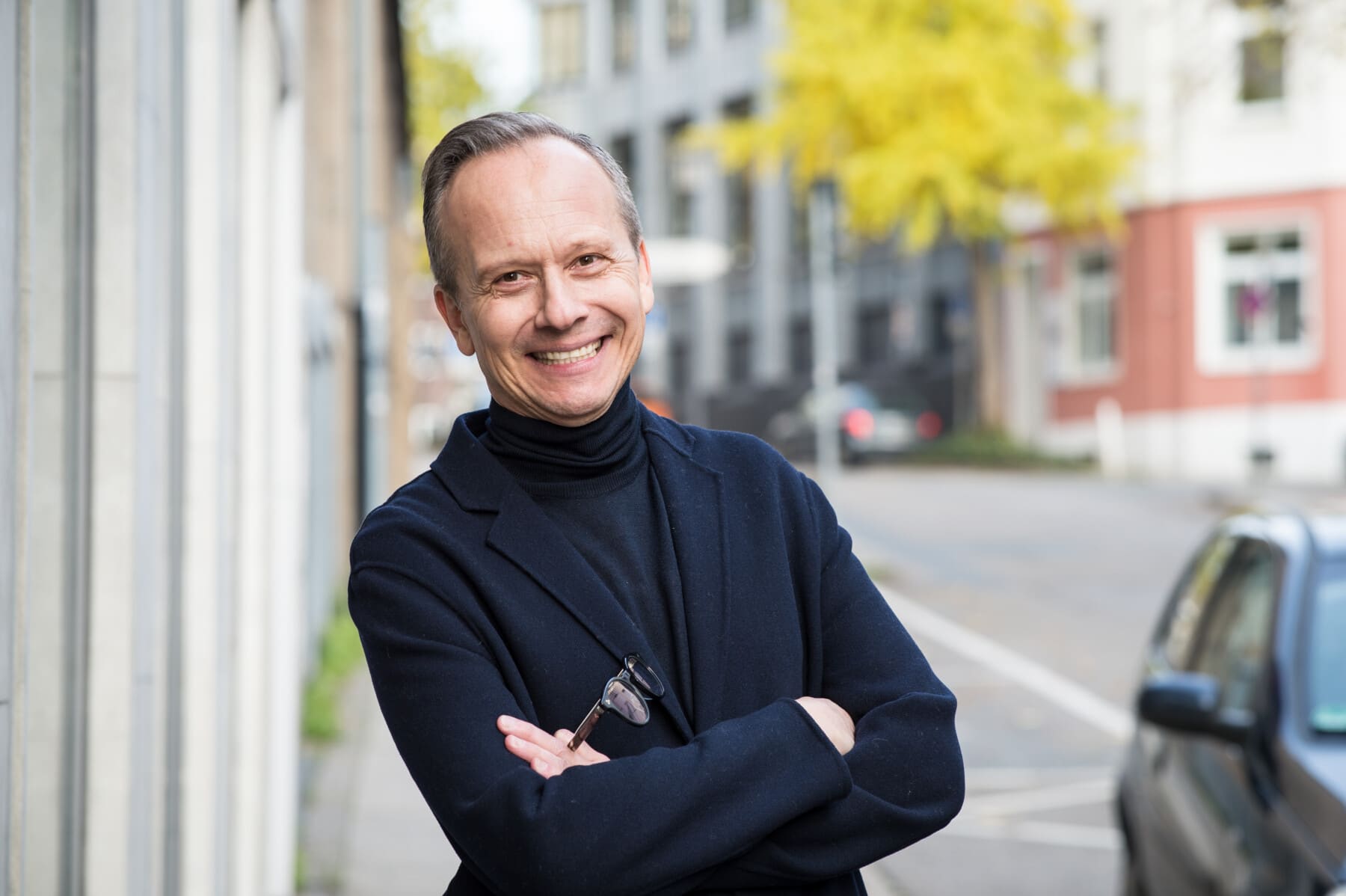 With experience and background

His own history provided the first incentive. It was the reason and impulse for Christian Rüger to go his own successful and special way in the field of naturopathy. After falling ill and being cured successfully through naturopathy, he felt confirmed in his decision. At china’s most prestigious institutions, he learned traditional Chinese medicine, modern techniques and special applications. In addition, he studied in Ireland, Sweden, Singapore and Russia. Because of his wealth of knowledge, Christian Rüger is now a valued specialist in alternative medicine.

The sense of achievement which is felt every day at Naturheilzentrum Bottrop fascinates him; he considers it an encouragement and confirmation. It underpins his ambition to help People recover their health. Christian Rüger’s calmness, success and competence give assurance that one is on the right track. True to his motto: “everything will be alright.”

This also drives him in his social engagement, in his commitment to children and socially deprived groups.