Guest author Silke Bender talks about small, large, Personal, and social changes that are good for the climate and will also strengthen your own well-being

Hello from Bottrop! My name is Silke Bender and I am a press officer at Innovation City Management GmbH, which you can also call ‘ICM’ – as it’s short and concise. What does ICM do? Here, too, is the short version: it advocates a climate-friendly conversion of city districts. As the point of contact for journalists and interested parties, I explain what has been happening in the so-called Innovation City Ruhr | Model city Bottrop since 2010, what drives ICM beyond Bottrop (any number of things), and how to achieve a more sustainable and climate-friendly life in cities with sensible investments plus small incentives.

It's the mix that matters - I learned that in Bottrop. In other words, everyone actually wants to be a climate protection activist. But it is also important to them that any change will pay off. Let me explain this with two examples.

First example: many of us drive to work because it is convenient and often simply the fastest way of getting there. No wonder, then, that CO2 emissions from passenger cars have been steadily rising over the years (see https://www.destatis.de/DE/Presse/Pressemitteilungen/2018/11/PD18_459_85.html). Buses and trains are actually more relaxing alternatives when compared to a congested highway. What I can really recommend to you, whenever possible, is to make use of your own feet or put them to work on bike pedals. I speak from experience, from years of commuting. Ten minutes of cycling, 20 minutes of running – it makes a difference, it lifts the mood, it pays off. And besides that, you’ll be doing your bit for the climate.

As a second example, let’s take the owner of a single-family house built in 1950, who has finally saved enough money to afford new windows and a new heating system. He knows that his building will emit far less carbon dioxide after modernization than before, and that he will truly become a climate protection activist. That's great, but what's more important to him is that he’ll have to pay less money to generate heat in his house after the investment.  Can you imagine his face when he learns that he’ll get a few thousand euros in grants from the city for taking these measures?  That’s what makes climate protection fun, I’d say.

Climate protection in everyday life: turn off the autopilot

We therefore need both: good framework conditions and our own resolve. I recently spoke to the Bottrop-based naturopaths Farid Zitoun and Christian Rüger about the importance of developing an awareness of one's own actions. They had a nice metaphor for this: turn off the autopilot and form some awareness in everyday life. Do I need this plastic bag? Do I want to take the car just because three drops of rain fell from the sky?  Does my favorite sweater really have to be washed now, even though the washer is not even half full? Questioning one's own habits is a task that can be tackled anew every day.

The fact that every one of us can contribute a lot to climate protection is there in black and white.  Private individuals have a major influence on carbon dioxide emissions; according to the Federal Statistical Office of Germany, direct emissions from households and consumer goods amount to more than 40 percent, making them the largest source of emissions (see  https://www.destatis.de/DE/Themen/Gesellschaft-Umwelt/Umwelt/Materialfluesse-Energiefluesse/Publikationen/Downloads-Material-und-Energiefluesse/co2-emissionen-pdf-5851305.pdf?__blob=publicationFile).

Climate protection: what to do? The framework conditions are important

I’ll return to the subject of framework conditions. What are the good framework conditions that help us to deal with the environment in a responsible manner? Let's ask the single-family home owner. He had already been looking forward to the climate package premium for the conversion of his old oil-heating system. However, the subsidy is only available if the new heating system uses renewable energy. Heat pumps, gas hybrid heaters, and gas fuel units, which are "renewable ready". All well and good, but unfortunately, the owner’s expenses increase enormously as a result. Will his savings be enough? And will he live long enough to see the day that his investment pays off?

I can well understand such thoughts, since I bought a house with my husband a few years ago. After all, the money for modernization does not grow on trees. Of course, it would be great if we could use solar energy to heat water, produce electricity, refuel an electric car – and thus live a much greener and healthier life. In 2015, we had a price assessment done for a photovoltaic system on our roof. At that time, it was not worth it. However, we have now decided to revisit the topic.

Climate protection requires tenacity and creativity. Would you have come up with the idea of ordering a flock of sheep instead of a lawnmower? The city of Bottrop did just that in June 2019. For four weeks, 350 animals spread a farm-like atmosphere through the area instead of the smell of gasoline and the sounds of rattling engines. It was wonderful! So wonderful that in my mind’s eye, I could already see a pet lamb munching on clover in my home garden. Until a hostile black-and-white cat appeared...

I look forward to reading your creative climate protection ideas in the comments!

More on the topic of measures against climate change & health can be found in the news section of the Naturheilzentrum Bottrop website. The lifestyle vloggers Farid Zitoun and Christian Rüger 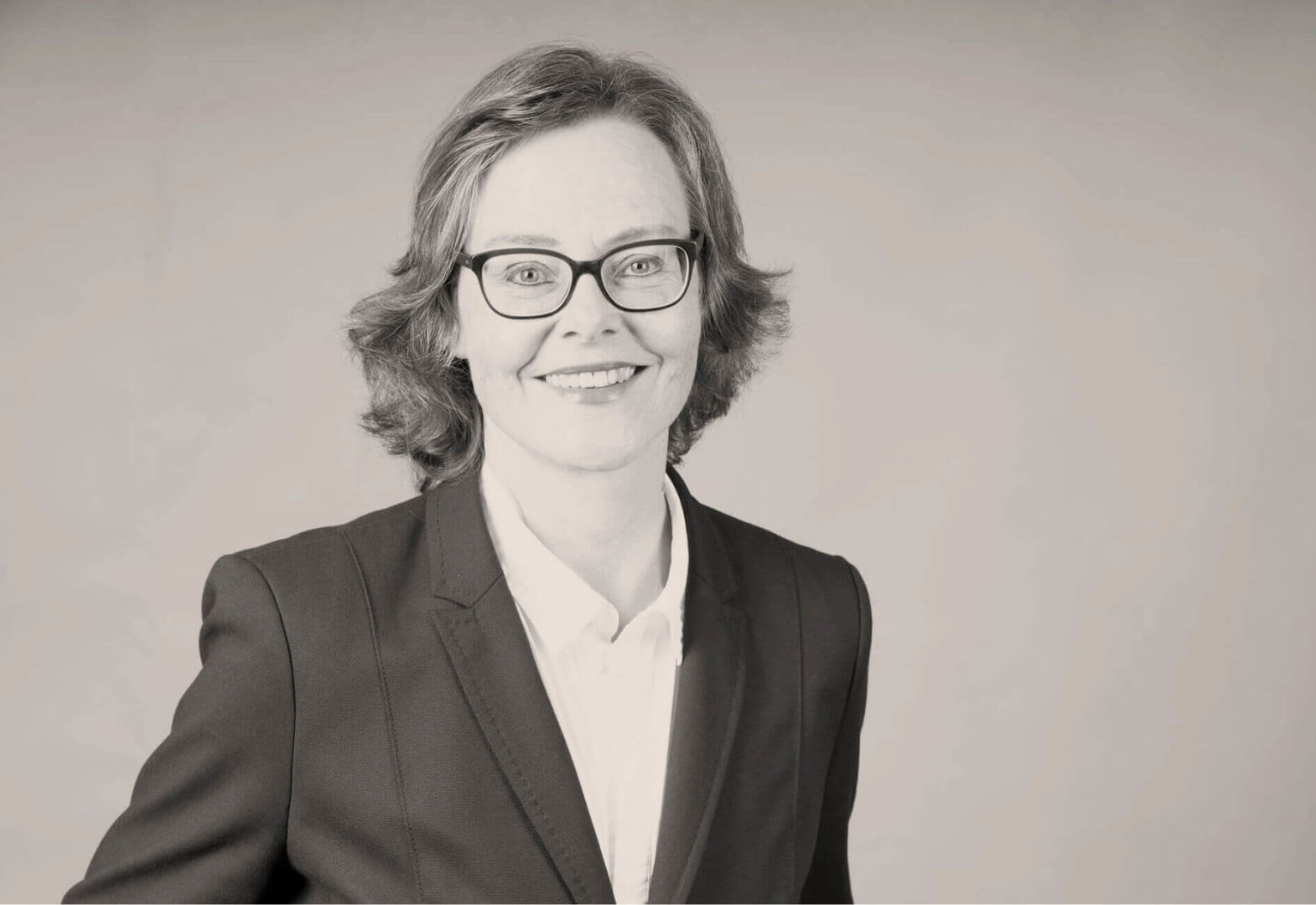 ... has worked as a press officer for Innovation City Management GmbH since mid-2018. She held previous professional roles at the German Journalists Association of NRW, the city of Herne, and the Funke Mediengruppe. The 50-year-old loves working with words and text. A combination of her computer, a good book, exercise, and a clarinet is the ideal way for her to spend the day.