chronic respiratory diseases are widespread. affected People should be able to breathe easier in tunnels and caves under the earth, thanks to speleotherapy.

hello and good morning! my name is anja bien, i love nature, and caves somehow have a magical appeal for me. my friends know that only too well when i enthusiastically report e.g. on my visits to the sauerland and especially the atta cave. this may also be due the fact that i suffered from severe asthma as a child, and visits to tunnels or caves somehow did me good. this feeling of being able to breathe easier afterwards is still present for me today.

incidentally, the story of ‘healing-cave’ therapy began in hungary, where People have been using the karst caves to maintain their health for a long time.

the beginning of speleotherapy in germany

in germany, the blessings of a microclimate were discovered by chance during the second world war. the ‘klutert cave’ in ennepetal, sauerland, has involuntarily become the cradle of speleotherapy in germany.

in wartime, it provided the population with protection against bombing raids. while the cave was being used with increasing frequency at that time, the asthmatics in the area noticed that staying there provided relief from their symptoms.

the improvement was so clearly noticeable that they continued to visit the ‘klutert cave’ even after the end of the war. the resident physician, dr. spannagel recognized the positive effect of the cave visits and developed the ‘klutert cave’ as the first german therapy center for speleotherapy.

since then, there have been a number of caves and tunnels in germany where you can undergo ‘subterranean treatment’, as the cave therapy is also called. eleven such places have joined together to form the german ‘heilstollenverband’ (healing-cave association).

in contrast to temperature-regulated salt grottoes, the air conditions in the healing caves are not artificially altered. the low temperature and high humidity that prevail there have a natural source. these conditions produce clean air without germs, pollen or fine dust. the cracks and pores in the rock act like a filter for the inflow of air. any dust or allergen particles present in the air or brought in from outside are enclosed in mist droplets, and remain bound to the walls and floor.

the cool temperatures and the high humidity ensure that there is a uniform minimum airflow downstream, which additionally cleans the air. pathogens cannot multiply under these conditions and are eliminated.

the effect of cave therapy

asthma, chronic bronchitis, hay fever, pseudo croup, whooping cough or inflammation of the sinuses are areas of application for cave therapy. when cold and very damp air is inhaled, it heats up to body temperature. as a result of this warming, the relative humidity drops to a low level. the air is then as dry as in the desert and has to extract water from the body tissue for saturation with water vapor.

about 22 ml of water can be extracted from the respiratory tract through staying in a tunnel for one hour - enough to dehydrate the swollen mucous membranes of the respiratory tract so that they allow the airflow to pass through better. the length of time, which the patients spend in treatment, depends on the type of cave. the patients usually only stay for one hour per day in the cooler and the very warm tunnels, within the  scope of a therapy program lasting several weeks. in contrast, patients can spend several hours in caves of medium temperature, sometimes even days at a time.

scientific research into the effectiveness of cave therapy is still in its infancy. however, the applications of speleotherapy are being adopted by more and more health insurance companies. a doctoral thesis completed at the university of ulm describes a study of around 120 children with asthma. the method showed positive but temporary effects there.  https://www.feengrotten.de/files/138fafac2c1/studie%20zur%20wirksamkeit%20der%20h%f6hlentherapie.pdf

the mostly temporary improvement in the symptoms results from the above-mentioned procedure. the naturopaths farid zitoun and christian rüger use this positive effect and knowledge for their patients at naturheilzentrum bottrop, who have discovered cave therapy for chronic respiratory diseases in practice for themselves. they often report a significant improvement in their quality of life.

i was previously not aware of why i could breathe so much easier again after visiting the caves. but how does the saying go? you never stop learning. i have compiled reports on various experiences, therapy centers, and a current youtube video on the therapeutic-medical background of speleotherapy for the nabomed tumblr blog. click here 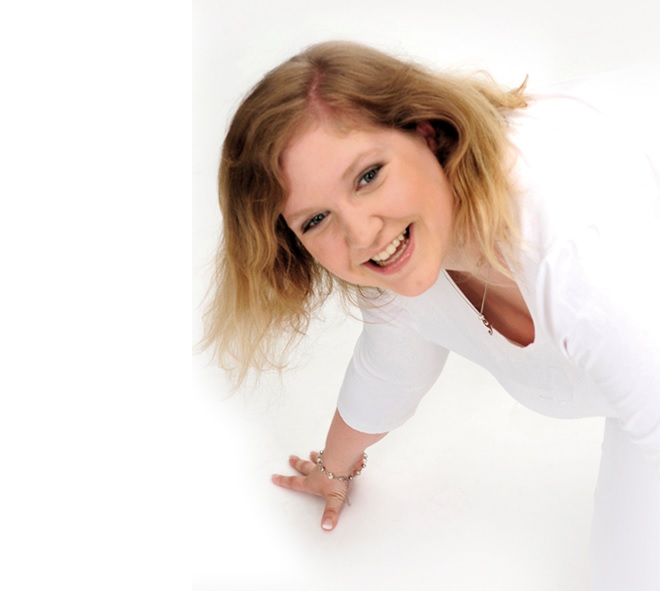 ... ensures that there is an open atmosphere for your very first contact with naturheilzentrum bottrop. whether it’s in person, on the phone or via e-mail, the reception manager is a reliable, genuine and – above all - competent contact person for the patients. her vast experience and know-how is based on many trips abroad and her roots in the hotel industry. this also makes her a valuable employee for the health center. active, committed, and with an infectious ability to put you at ease. her colleagues aren’t the only ones to be impressed by her.