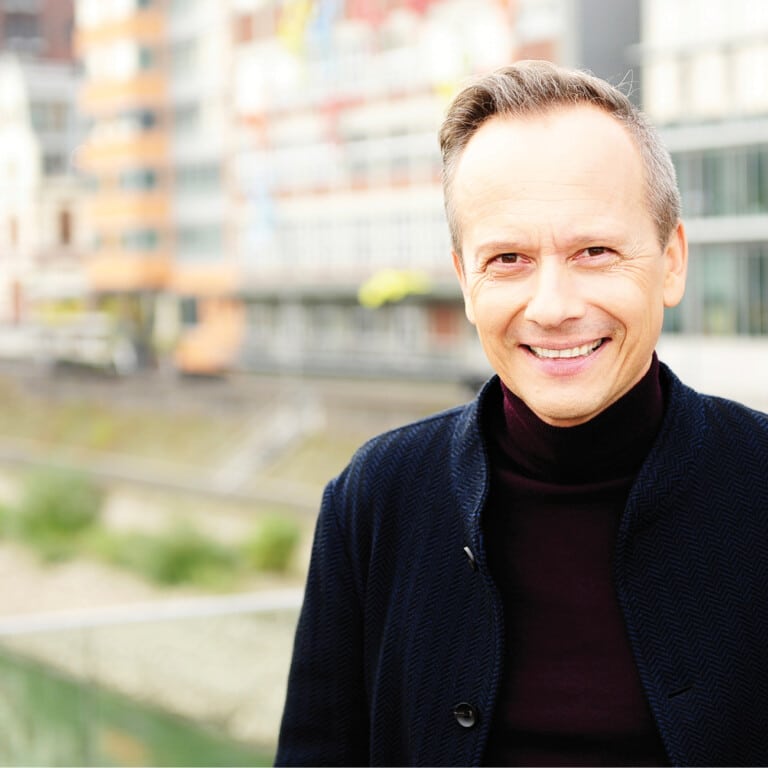 Naturopathy & remedies for gastritis are closely related. What kinds of home remedies can help?

Gastritis, an inflammation of the stomach lining, continues to be one of the most common diagnoses in general medical practices in Germany. Together with the closely-related ‘duodenitis’, gastritis accounts for about 7 percent of all diagnoses made there, according to a report by the Robert Koch Institute: https://www.rki.de/DE/Content/Gesundheitsmonitoring/Gesundheitsberichterstattung/GBEDownloadsT/gastritis.pdf?__blob=publicationFile

Gastritis is very unpleasant for sufferers and can lead to symptoms such as severe abdominal pain and vomiting. A diagnosis should always be made by a doctor or an expert therapist – who can also be a naturopath.  Naturopathy can make an important contribution to gastritis treatment. Doctors’ associations also point out how much home remedies and special-diet foods can help with gastritis. So, what alternatives can naturopathy offer here exactly? 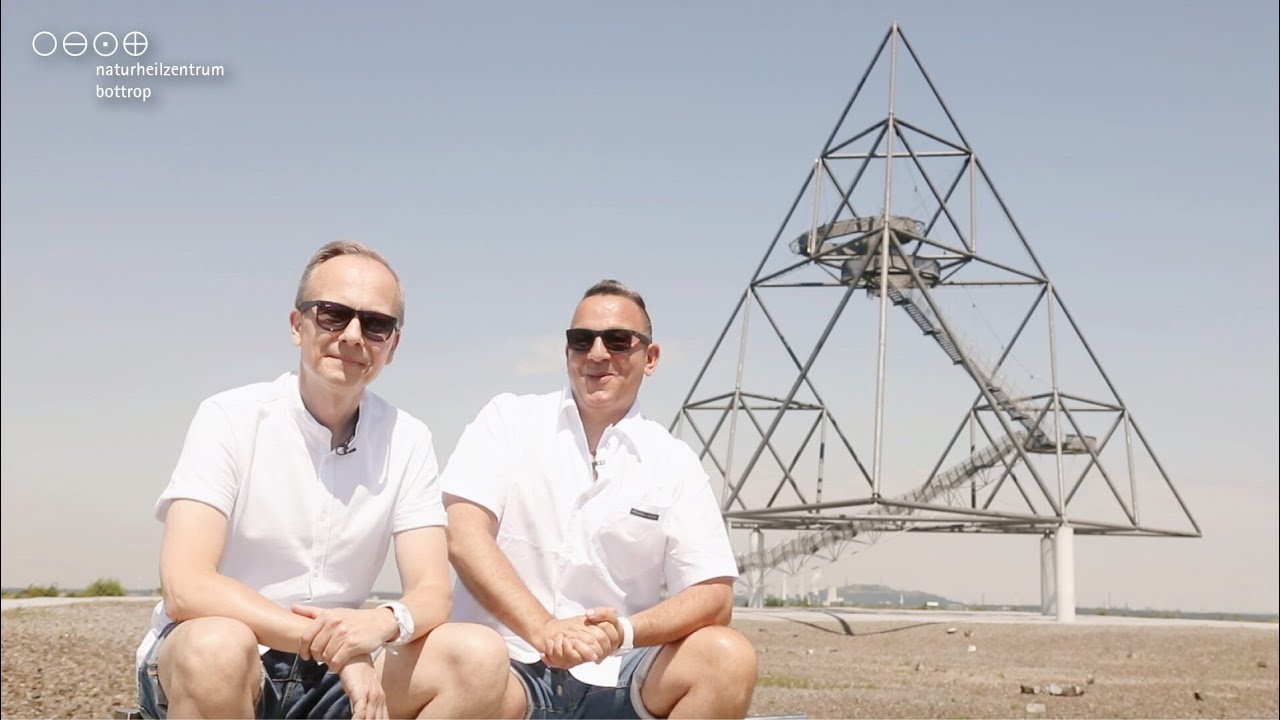 Gastritis treatment should primarily target the cause

Treatment of gastritis should not only be directed toward the symptoms, but also toward the cause. It is the task of the respective therapist to determine what it could be. Possible causes include various factors such as stress or spicy food.

For Farid Zitoun, institute manager and naturopath at Naturheilzentrum Bottrop (‘nabo’ for short), this already provides an initial indication of a remedy for gastritis: “In itself, acute gastritis does not have to be a cause for alarm. However, if it occurs more frequently, the Person concerned should take the opportunity to reconsider his/her lifestyle. Those who have a lifestyle that is too physically demanding and who often suffer from stress, increase their risk of developing gastritis.” One possible remedy here could be to make changes to everyday life. Less stress and more physical relaxation can reduce the risk of gastritis. 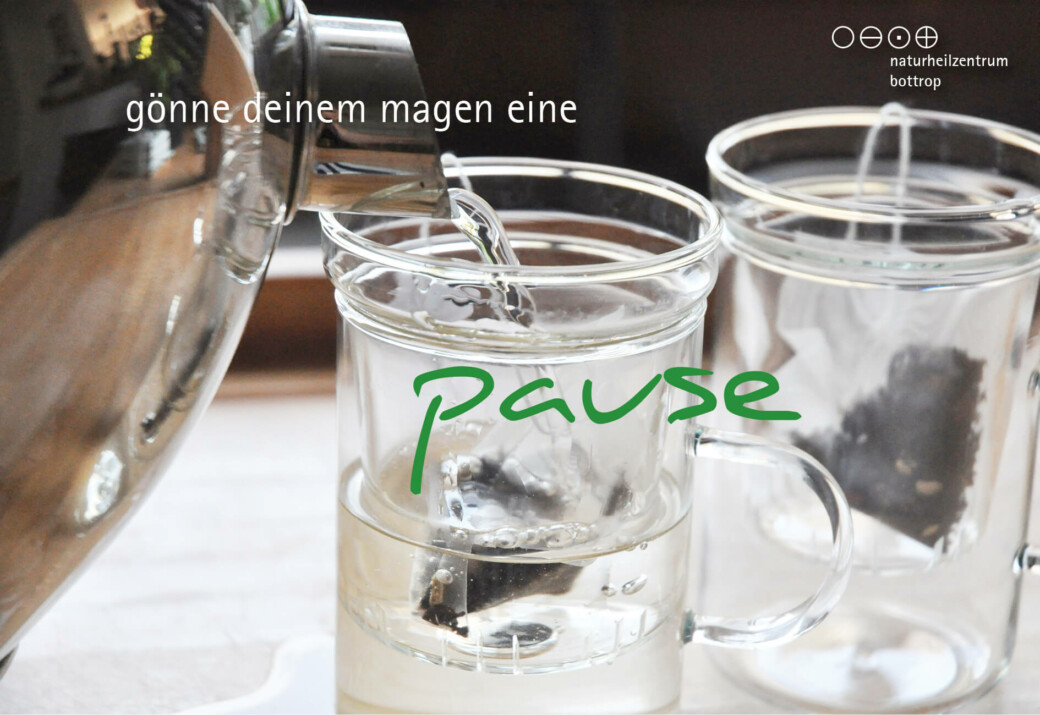 Remedies for gastritis – naturopathic home remedies can be effective

In addition to treating the cause of gastritis, naturopathy can help with numerous home remedies. The Professional Association of German Internists (BDI), no less, has confirmed that this effectiveness has been demonstrated: https://www.internisten-im-netz.de/krankheiten/gastritis/behandlung-einer-gastritis/. Among other things, the BDI recommends special-diet food, e.g. in the form of oatmeal porridge, rusks, and tea. In addition, the portal explicitly names some herbal remedies for gastritis which should help the condition. These include chamomile blossoms, licorice root, and yarrow weed.

For Farid Zitoun, this is further proof that naturopathy also has a firm place in conventional medicine now: “Complementary medicine has known about the positive effect of medicinal plants on gastrointestinal diseases such as gastritis for centuries. I find it exciting to see that this knowledge is now also more widespread among doctors. This ultimately confirms the good and correct approach of combining conventional medicine and naturopathy together for the patient.” 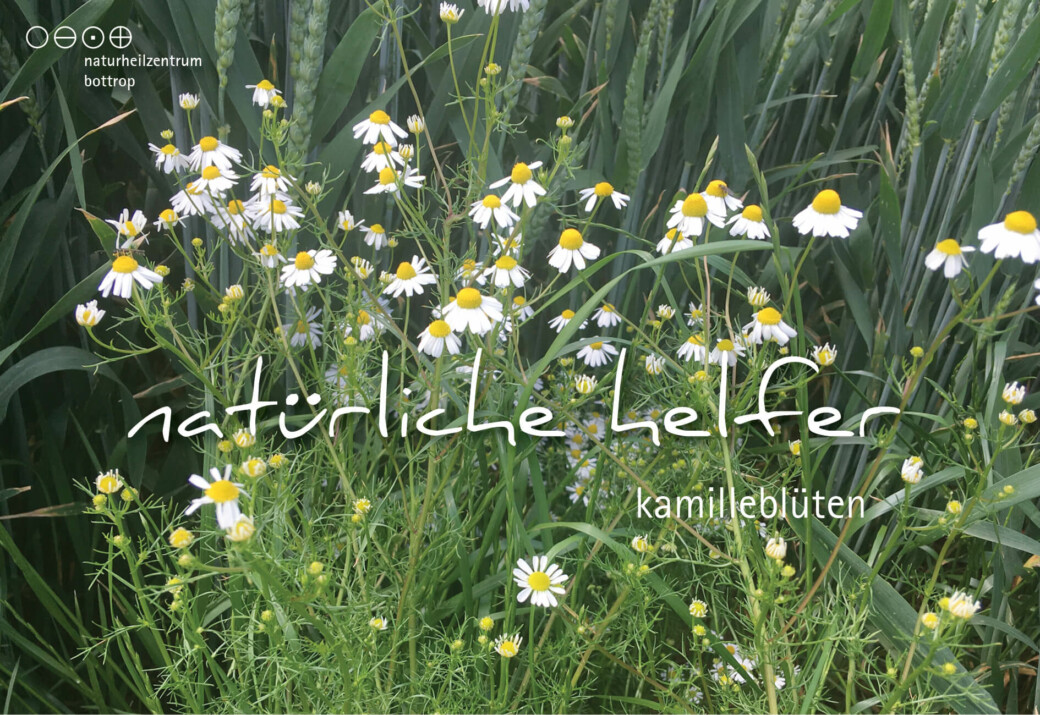 Another naturopathic remedy for gastritis, which has been shown in studies to be effective against various stomach complaints,  is ginger,  as the study by Father Muller Medical College Kankanady, in Mangalore, Karnataka, India demonstrates: https://www.ncbi.nlm.nih.gov/pubmed/23612703.

Gastritis & naturopathy – special-diet food and chamomile tea against the symptoms

According to the BDI, other home remedies for gastritis can also be effective. This also includes the use of hot water bottles in addition to bed rest, as this is perceived to be pleasant by many patients. These measures are not only reported to help with acute gastritis, but can also positively support the treatment of chronic gastritis. 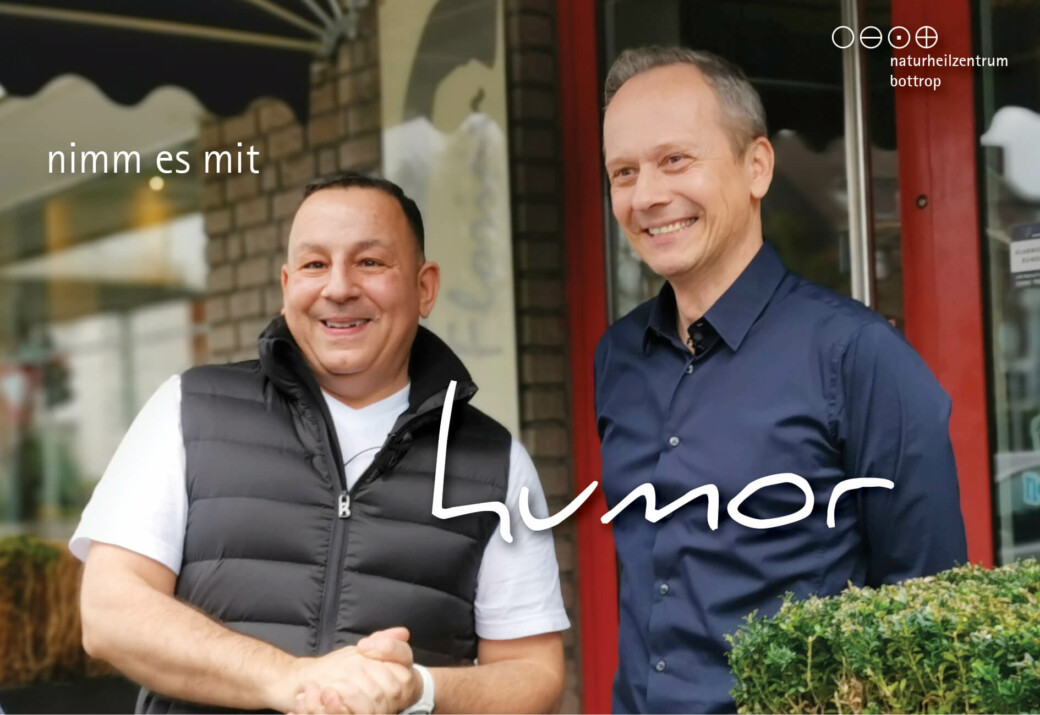 Farid Zitoun summarizes the findings as follows: “In the case of abdominal pain (especially if it is severe), feeling full, or vomiting, the first point of call should be made directly with the doctor or naturopath. Light foods such as rusks and chamomile tea are often well suited to relieving the symptoms. But this also includes avoiding stress and physical exertion. In principle, the first thing to do is to ascertain the cause.”

There can also be a positive reason for abdominal pain

Abdominal pain can, of course, also occur for other reasons, and not all of them are negative. One example of this is abdominal pain caused by too much laughter. This not only ensures a good mood, but can also be effective against stress. 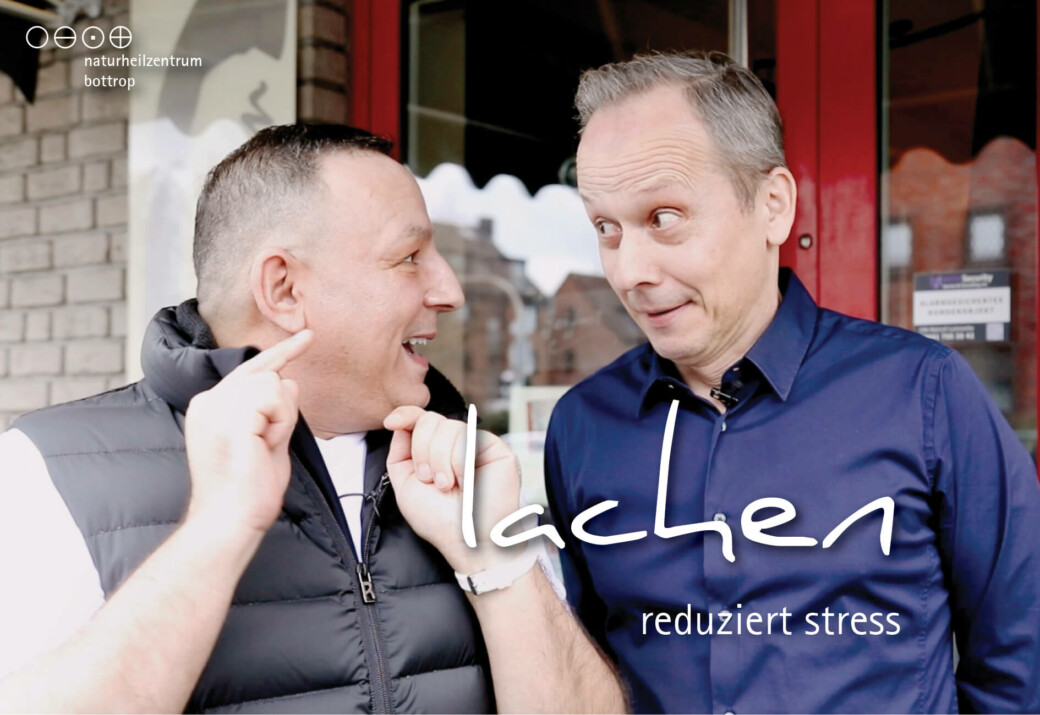 There’s plenty to laugh about in the new #nabomade outtake video on the Naturheilzentrum Bottrop YouTube channel. Farid Zitoun and his colleague Christian Rüger share further valuable tips and facts about gastritis, and what everyone can do best about it. 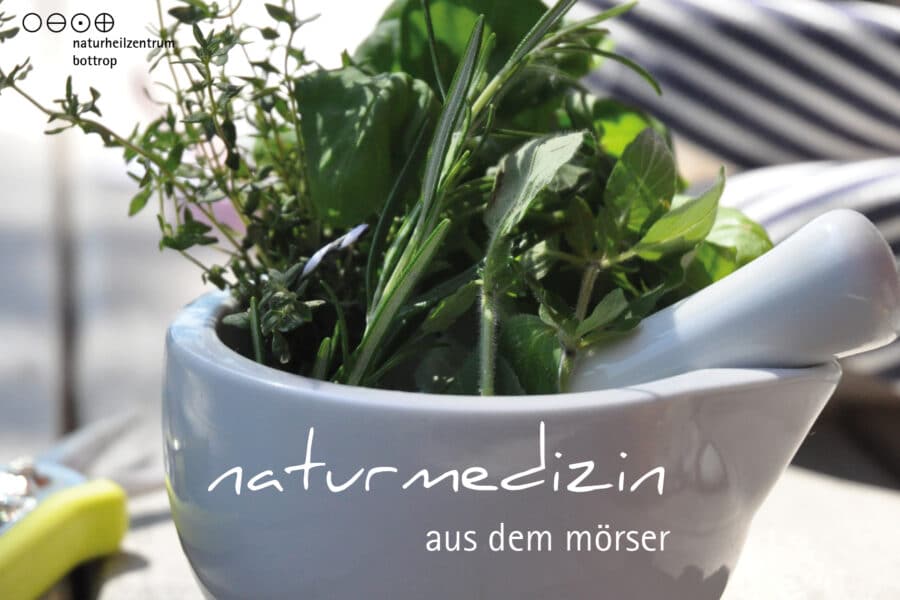 Hardly any other diagnosis has such far-reaching consequences for those affected as cancer. The disease, … Read more 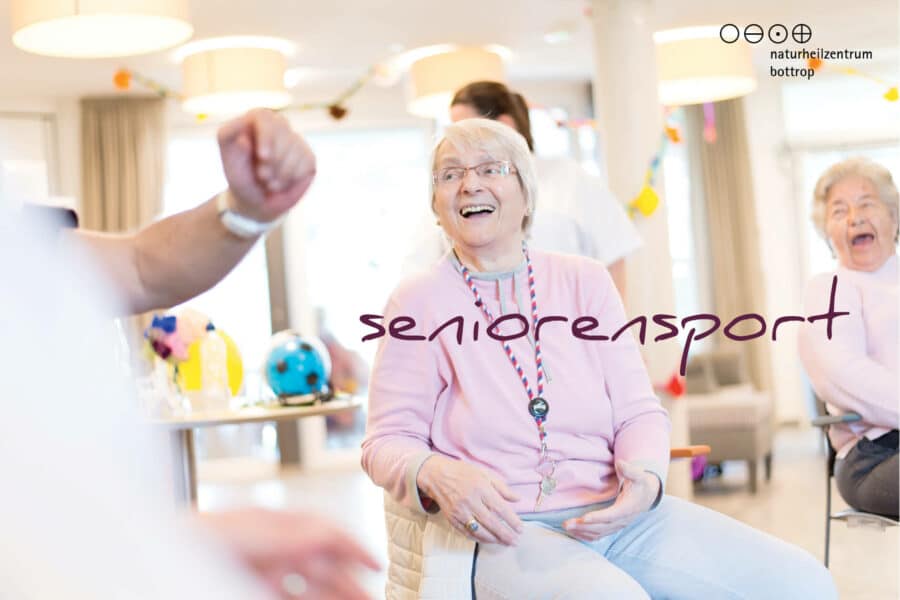 News
6 min.
Exercise for seniors: This is what exercise in old age can do for you:
Why is exercise so frequently recommended for seniors? We explain why! 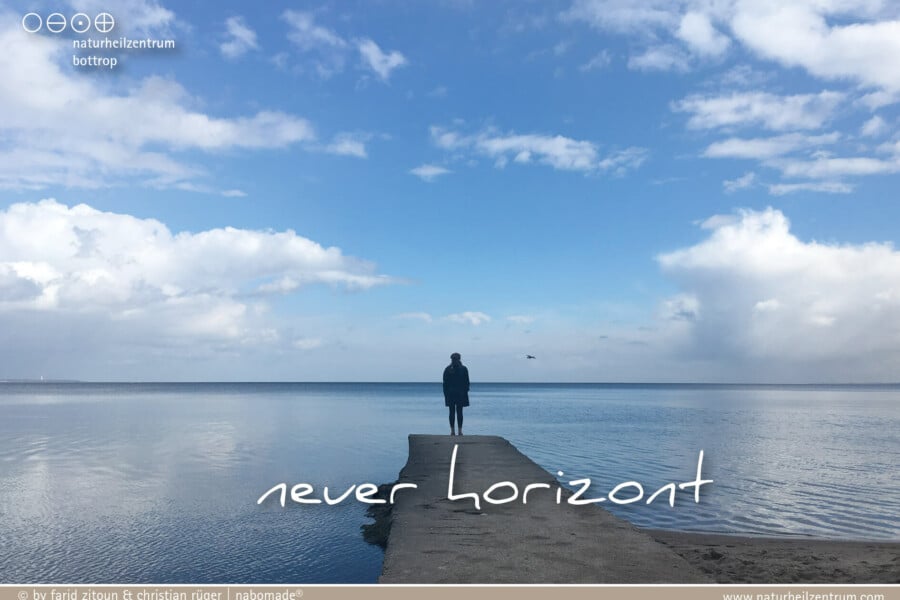 News
3 min.
Spring tips with a practical touch – the latest news for more health and lifestyle
An established and good tradition: The new nabo Spring Newsletter has arrived!

The world out there is bustling with new life after the dark days of winter. … Read more