Naturopathy in the 21st Century - useful or useless?

About a controversial topic and its polarizing effect

Hello from Essen! My name is Claudia Posern and I am the owner of "Fotostudio Essen" (https://fotostudio-essen.de/). I found it very exciting when the Bottrop-based naturopaths and YouTubers, Farid Zitoun and Christian Rüger wanted to shoot their new YouTube trailer in my studio. Naturheilzentrum Bottrop is well-known for modern naturopathy throughout the region and beyond. And I found the way in which they share their knowledge to be funny, smart, and absolutely stringent. I therefore took a totally uncritical view of the project and agreed to it.

However, when I happened to tell a neighbor about this, he seemed shocked. How could I live with my conscience by offering a platform to such "charlatans"? Oh! Suddenly, I had to justify facilitating a project with a naturopathic practice by allowing them to make a short video in my studio.

At first, I did not know how to handle it. At first glance, Naturheilzentrum Bottrop seemed to be a perfectly respectable facility to me. Besides, I find their work really admirable, so why not actively support nabo? However ... isn’t there also a lot of controversy about naturopathy?

I started to read more about the topic. What I quickly realized was how divided People are when it comes to alternative medicine and naturopaths. Some seem to utterly condemn it, with references to quacks and charlatanry.

Others, in contrast, see naturopathy as "better" medicine, and turn away from conventional medicine. From my own experience, I know that the truth rarely lies at one extreme, but rather somewhere in the middle.

Who should you believe?

I therefore looked for reliable sources that would hopefully shed more light on the subject. Interestingly enough, a very similar pattern emerged here. Many doctors paint a downright contemptible picture of naturopaths, even seeing them as a danger to the general public. Cases were often cited where People had rejected conventional medical treatment in favor of alternative treatment - "of course" with catastrophic consequences.

On the other hand, I also found official institutions that were much more receptive to alternative medicine. At the Berlin Charité, for example, there is even a chair for naturopathy (http://naturheilkunde.immanuel.de/home/) - which surprised me! I also found plenty of studies on complementary medical treatments, some of which seem to prove them. What exactly should I conclude from this?

Critically questioning instead of blindly accepting

I continued to study the topic, and began to question the background and motivations behind it. On the one hand, we have the naturopaths themselves, who naturally want to make their own "guild" appear in a good light. But what about their "opponents"? Don’t they only follow the scientific ideal in search of the truth? In the case of doctors, that's certainly what you want, but it's also not hard to see why doctors view naturopaths as competitors. After all, it is called "alternative medicine" for a good reason.

This certainly applies to the pharmaceutical industry in particular, which is highly unlikely to be interested in giving up its market share without a fight. In much of media, naturopaths and naturopathy are often unanimously denigrated. It would be presumptuous to deny the truth of the reports. But from my point of view, it would be equally presumptuous to classify the reports, which often refer to individual cases, as a judgment from the whole school of medicine.

Naturopathy is not for everyone, but it is something for many

One thing that life and the latest research have taught me, in any event, is that you should not believe everything you read! I am not surprised that there are some charlatans among the naturopaths, who want to make money out of People's hopes. The same is true in many other industries too. However, I am sure that there are also excellent naturopaths and that there are certainly approaches in the field of naturopathy that are worth pursuing.

Here, the topic of "time" plays a central role for me. Alternative-medicine practitioners often make more time for their patients. InterPersonal contact succeeds where conventional medicine HAS TO fail due to its organizational restrictions. And perhaps it’ll be helpful for some patients if someone just really cares about and for them. In my opinion, this can also promote recovery.

How should I behave towards Naturheilzentrum Bottrop now? I decided to address my concerns directly to the complementary-medicine practitioners, Christian Rüger and Farid Zitoun. The two of them fully understood my doubts and offered to explain their concept in more detail. I gratefully accepted the offer.

I learned a lot about nabo and what it stands for. I'm somewhat critical of some things in the naturopathic field, but I'm convinced that the nabo team is doing a good job. Most of all, they convinced me that nabo does not work completely "against" conventional medicine, but rather in addition to it – i.e. as a supplement!

Is that enough to appease the toughest critics? Certainly not. But everyone has to figure out how to position themselves here. I myself am pleased that nabo chose my studio and had a lot of fun filming there. Farid Zitoun, Christian Rüger and their team are welcome to come back any time!

What is your opinion on the subject of naturopathy? Have you ever had such treatment yourself? I look forward to reading your experiences and stories in the comments section!

More about the topic of complementary medicine can be read in the current Naturheilzentrum Bottrop news: "Naturopathy - an effective alternative or a load of hogwash?" 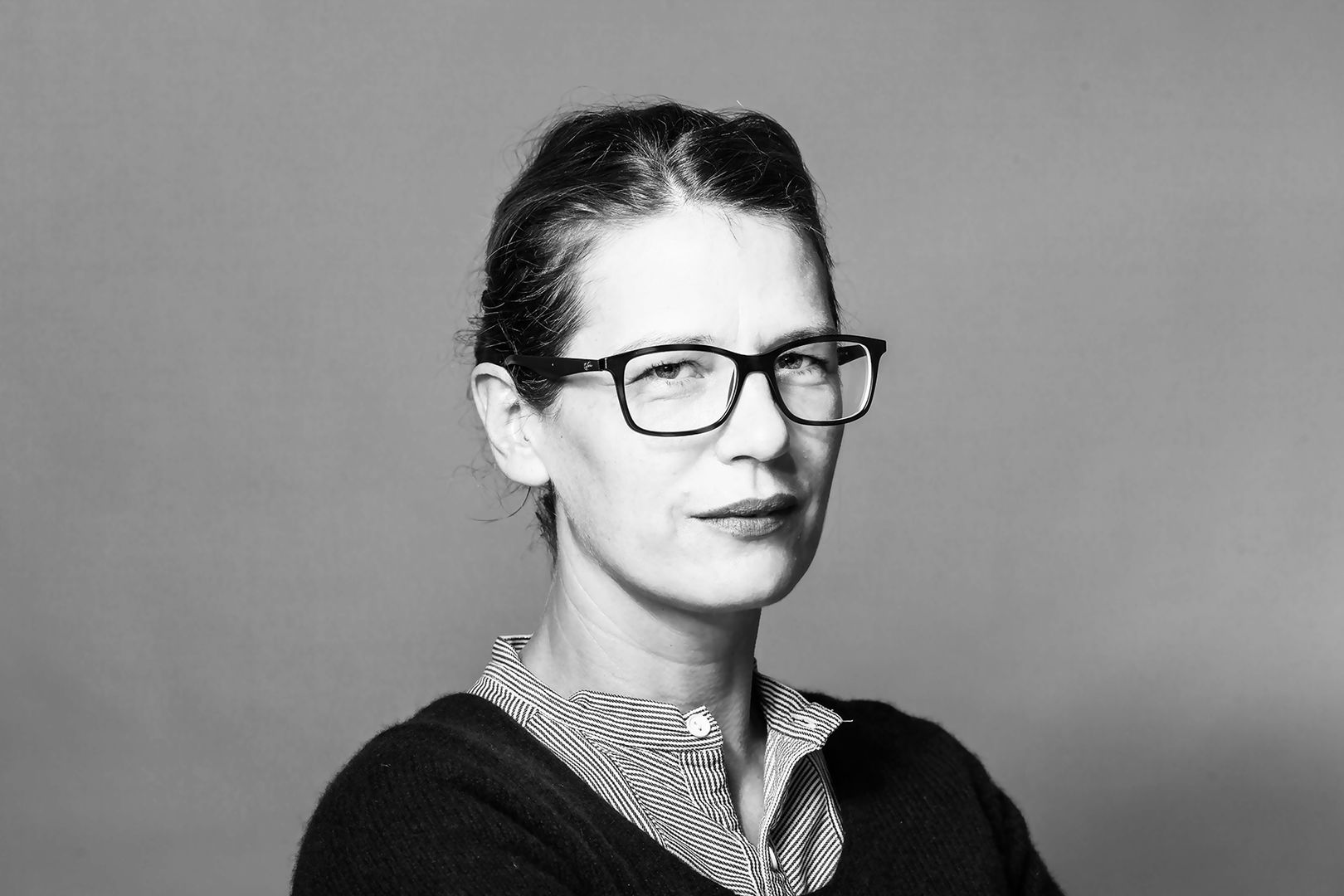 ... founded the "Fotostudio Essen" in 2005. Before that, she completed an apprenticeship as a reprographer and concluded studies in art and geography with the first German state examination. Afterwards, she obtained a doctorate in the field of art and design sciences. In her free time, Posern (48) also indulges in art and produces her own painting and photography compositions, which have already been presented at numerous exhibitions.