have you already booked your vacation? or have you decided on a "staycation", i.e. a vacation in your home country? if you are still looking, i can recommend india to you as a travel destination. especially for People who are looking for a real distraction and recuperation from their very stressful everyday lives.

many years ago, during a stay in china, friends told me about their travels through india. they had experienced many exciting things. i therefore studied the country and its particularities in closer detail, which then encouraged me to look around the place and, above all, discover it for myself.

the country is a multi-racial state that can be compared to the ethnic diversity of all the european countries. more than 100 languages are ​​spoken. in addition to the two state-wide official languages: ​​hindi and english, the indian constitution recognizes 21 other languages.

india offers a broad religious spectrum with six major religions: hinduism, buddhism, jainism, sikhism, islam and christianity. only 0.2% of the population say they do not belong to any religious community.

this high religiosity, the many languages ​​and People, as well as the country’s thousand-year-old history have led to a rich cultural diversity with countless local identities, customs and rites.

a trip to hyderabad in the state of telangana is recommended if you wish to travel and explore indian culture. you should visit the ap state archeology museum there. it houses an impressive collection of buddhist, jain and hindu art. the picturesque oriental city of hyderabad smells of the typical indian spices, which are on offer at numerous market stalls.

indian cuisine is dominated by spicy curries (sauces) and masalas (spice mixes). in addition, there are often creamy chutneys with vegetables and fruits. rice, legumes, yeast bread, clarified butter (ghee) and yoghurt are also common foods. meat plays a subordinate role. indian muslims do not eat pork, while the hindus do not touch beef. as a result, around 20% of indians describe themselves as vegetarians, as compared to 6% of the population in germany.

coffee, tea, masala chai (a milky tea with spices) and yoghurt drinks like lassi are consumed. alcoholic drinks are rejected by many indians for religious reasons. in some states, alcohol is generally not available. however, india has not escaped from western influences and alcohol bans are gradually being loosened.

different from in the west: indian yoga

the attitude of the indians toward the body and soul is especially appealing. the belief in deities and rebirth leads to a conscious handling of one's own self. as a result, yoga is a form of religious life experience.

"unlike here in the west, yoga is not an exercise that primarily provides physical relaxation." my colleague, the naturopath and youtuber, farid zitoun and i also share this knowledge with our patients in daily practice. "rather, indian yoga is a complex philosophical doctrine of ‘unity’  and ‘integration’(both interpretations of the word ‘yoga’) of one's own consciousness for holistic health and a spiritual experience."

some meditative forms of yoga focus on mental concentration, while others deal more with physical and breathing exercises (pranayama). other approaches emphasize the ascetic, i.e. the abandonment of superfluous. incidentally, farid lives and breathes this knowledge - not only as an alternative-medicine practitioner, but also in a Personal capacity for his physical and mental fitness. did you know that yoga was even recognized as an intangible unesco world heritage site (https://ich.unesco.org/en/rl/yoga-01163) in 2016?

in germany, more and more scientific studies have provided evidence of the positive health care effect of yoga as a means of complementary medicine: https://www.aerzteblatt.de/archiv/175449/wirksamkeit-von-koerperorientiertem-yoga-bei-psychischen-stoerungen.

a celebration without dancing? unthinkable!

dancing is of particular significance in hinduism. on the one hand, it is a form of prayer, while on the other, it represents mythological themes. so it is not surprising that a tremendous variety of classical dances, which usually bear the traits of a dramatic performance, has emerged in india. dancing is one of the most highly-developed art forms in india. often even the smallest movements and facial expressions have a significant meaning.

in addition, countless regional folk dances exist in india. these are performed on a variety of occasions, such as at weddings, local celebrations, the harvest or at the beginning of the monsoon.

it must be great to experience how both women and men use every opportunity to take a turn on the dance floor in india. especially for germans, who always need some time before they dare to venture onto the dance floor in their home country.

bollywood: the largest film industry in the world

a trip to india should also include a visit to the cinema. even in germany, bollywood’s colorful romantic and action movies have already made a name for themselves. films are one of the most important components of india's modern everyday culture.

the indian film industry is the largest in the world - with more than 1,000 productions per year.

‘bollywood’ is the colloquial name for the popular hindu film industry which is based in mumbai. however, in reality, it includes the other indian centers of film production in the bengali, kannada, malayalam, tamil and telugu languages.

the cultural and linguistic diversity is also reflected in this genre. bollywood movies are usually musicals or movies that have at least one scene with dancing and singing. the actors are expected to be able to dance while professional singers take over the vocal performances.

the german roots of bollywood

the films, which often last for more than three hours, contain an occasionally wild mix of love stories, comedy performances and action in a script that barely gives the viewer time to breathe. such films are also colloquially called ‘masala films’ after the indian spice mixture.

the story of bollywood's origins is interesting. in 1925, a fruitful german-indian collaboration began between franz osten, a director from the munich-based film production company, emelka (today called bavaria film), and the lawyer and amateur actor, himansu rai.

osten as the director and rai as the producer created several silent films together, and thus laid the foundation for film production in india. in the 1930s, four germans went to india to build up the first bollywood studio, and helped the indians to develop film and marketing technology.

nabomed vlogs: lifestyle and health made in bottrop

have a nice vacation time, above all - stay healthy, and use your free time to really relax. this will be particularly good if you experience a completely foreign culture, which is far removed from your own everyday life. as a treat, i recommend the post "lifestyle & health - summer feeling made in bottrop. nabo news: six tips for a relaxing vacation in the ruhr area "(https://naturheilzentrum.com/en/news/vacation-tips-health-lifestyle-summer-2018/).

maybe you have now gotten a taste for india or bottrop. have you ever been there? or have you already discovered yoga for yourself? you are welcome to send me your travel or relaxation tips! i look forward to receiving them. 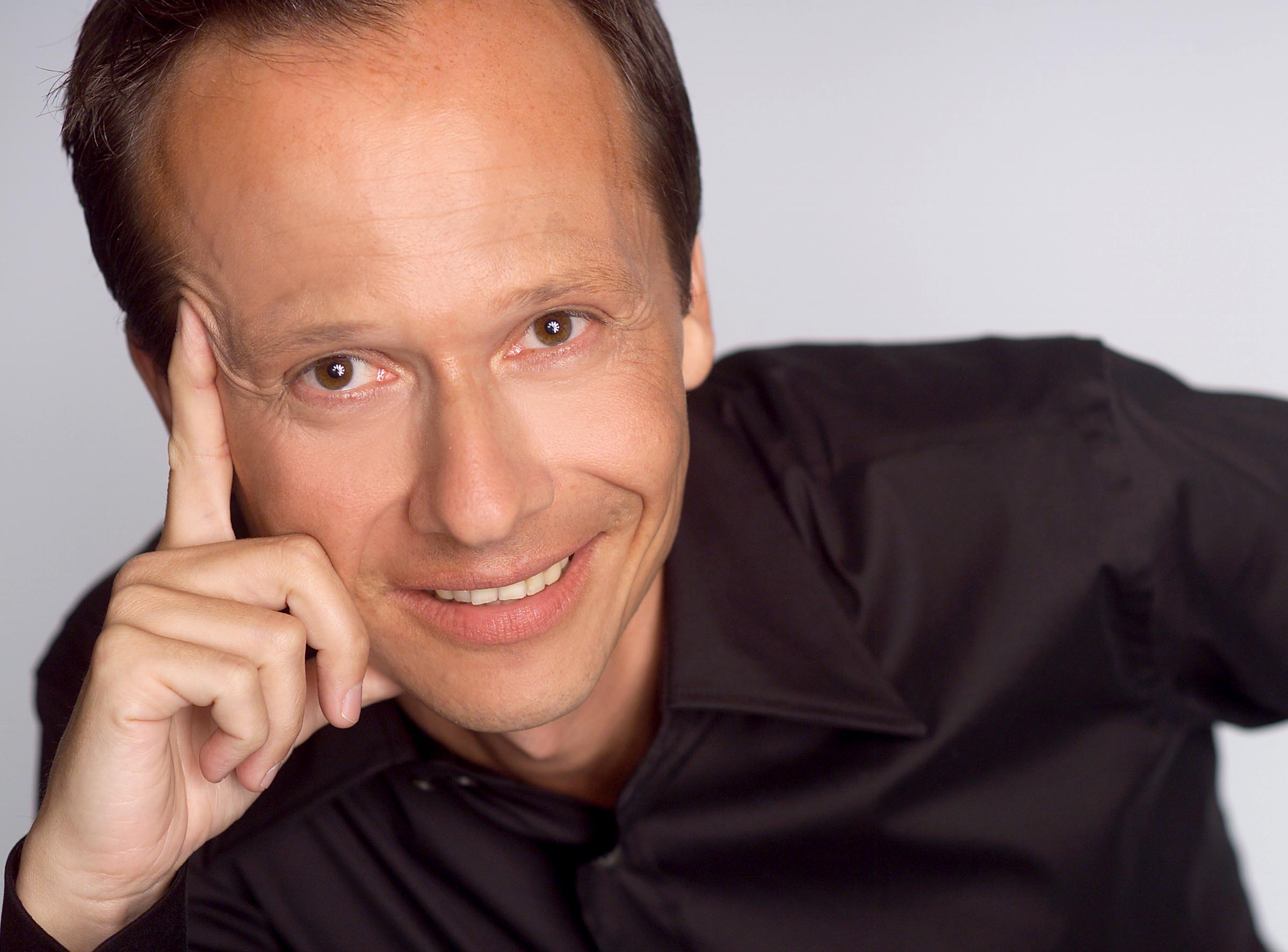 ... sets a good example in terms of health. he motivates PEOPLE with his vast knowledge, calm demeanor, and – above all - the interest he shows in them. as a reliable representative of the naturopathy of tomorrow, the director of naturheilzentrum bottrop conveys his knowledge as an author, lecturer, and teacher. patients particularly rely on his skills in the treatment of chronic degenerative eye diseases. christian rüger represents an enrichment to complementary medicine with his therapeutic approach, and has therefore gained attention beyond the borders of germany.