Humor at work - fun at work?

Does a lot of humor automatically provide more fun at work – and better well-being?

Hello from Dortmund! My name is Stephan Brenk and I am the Managing Director of DMA GmbH. As a consulting firm for medium-sized enterprises, we ensure the visibility of our customers. This means that we advise companies and produce solutions for strategy, sales, and marketing.

When the Bottrop-based naturopaths, Farid Zitoun and Christian Rüger came to our premises to film a vlog on the topic of communication for the Naturheilzentrum Bottrop YouTube channel, we got talking to them after the shooting and the topic of humor came up. The filming of the video was characterized by a lot of cheerfulness, which you can very clearly sense – and not just from the outtakes featuring the two of them. This led me to ask how humor and fun actually relate to each other. Does fun result from what you do and does the desired effect of motivation directly stem from amusing behavior in the team? Or are fun and humor not the same thing? I began to read up on the subject.

The relationship between the terms "humor" and "fun" is close and obviously, many publicists even use the two words synonymously. However, from my perspective, this is not justified. After some searching, I came across this paper from the European Health Psychology Society: https://pdfs.semanticscholar.org/c380/b75a8d8fcc77c1d7d35e155519a303f361ba.pdf. Here, this problem is specifically addressed and the difference between the terms is pointed out - whereby humor is also mentioned as a possible factor for fun.

However, I find it even more interesting that the author also builds a bridge to the topic of health by mentioning fun as a possible buffer against stress. Does humor indirectly become the new branch of modern health management, so to speak? This is an exaggeration, but it seems that it is still worth looking more closely at this issue as an employer.

Humor leads to fun which leads to more productivity?

As an employer, I would, of course, like to have fun at work with my employees in any event.  At the same time, however, I have some questions: How can I promote fun at the company in the first instance? And what does this mean economically? Many sources I found on the subject like to talk about the positive impact that fun has on work in terms of productivity. I even found a meta study on the performance-enhancing effects of humor itself, which was published in the Journal of Managerial Psychology.

So, does this mean that there is actually an economic incentive to promote humor at the company? I have a few initial doubts, because I Personally don’t necessarily associate productive work with excessive laughter. On the contrary, can this not be bad for productivity?

I came across this interview with the researcher André Spicer, who tackles many of my concerns (https://www.brandeins.de/magazine/brand-eins-wirtschaftsmagazin/2017/neue-arbeit/arbeit-ist-scheisse). His message: Fun cannot be prescribed from above and is primarily the result of an activity that is perceived as fulfilling. I think that is logical. On the other hand, when I read that some companies design their premises like an adventure playground, I shake my head in disbelief. This idea comes from American companies and some German colleagues have tried to import this into our daily work without success.

Unfortunately, People often forget that it becomes quite difficult to stand at the soccer or pool table for two hours a day during a 40-hour week and stay productive. In America, productivity comes from a much longer presence at the workplace. Here, working time is perhaps enlivened by one unit of fun or another.

But do you really believe that this is all there is in the country where predatory capitalism originated? Certainly not. On the contrary, this is often contrasted with a 60 to 80-hour working week. This must not be forgotten amongst all employee entertainment. It seems obvious that humor at work can promote a good working atmosphere and thus increase the fun of work, and perhaps even positively affect productivity. But it's certainly not the only factor – and it can even carry negative connotations.

Bullying "with humor" - An economic and health problem

Humor at the workplace, as I found out during my research, can occur in two forms: social and aggressive. At least that's what this study, which was also published in a major journal, suggests: https://onlinelibrary.wiley.com/doi/abs/10.1111/joop.12081.

Social humor refers to the kind of humor that we perceive as exhilarating. The flip side of this, aggressive humor, on the other hand, is the umbrellas term for humor at the expense of others, such as how superiors treat subordinates, when they ridicule them. This kind of humor can permanently destroy team relationships and I can only warn against it. I believe that anyone who has experienced this for themselves in their lifetime will be able to understand this very well.

Those who suffer from this form of bullying often achieve less and can even get ill. The Federal Ministry of Occupational Safety and Health and the German Trade Union Association have both issued warnings against this. The latter even estimates that bullying causes economic damage of more than EUR 15 billion. Wow! As a manager, I therefore have a particular incentive to ensure that the right limits are respected when it comes to humor.

All in all, the subject of humor at work is much more complex than it appears at first glance. I feel it is my job as a manager to set an example and administer the right dose to keep the balance between a good atmosphere and concentrated working methods. I'm exaggerating: if you can't really get to work between table tennis, table soccer, and a ball pit, this certainly can't and won't lead to more productivity.

On the contrary, it jeopardizes the efficiency and, indirectly affects the company and workforce jobs. By the way, the fact that work is not always just fun is the reason why you get money for it and have to pay money at the box office. A small but subtle difference.

In my opinion, fun at work should come about through identifying with your work and the employer and by finding your own work to be meaningful. No joke in the world can replace that – and rightly so. But it’s never wrong to laugh. This can be of help, especially when things are stressful – and can obviously even be good for our health.

I am glad that the bloggers, Farid Zitoun and Christian Rüger visited us with their practice team. My staff and I really enjoyed the relaxed atmosphere on the film set. I like to watch the resulting video and the resulting outtakes again and again. Sustainable, healthy humor.

But now it’s back to work for me - with fun, because that's certainly the best way to increase productivity.

The humorous work of the two naturopaths is brought into focus in the new bloopers video by the NABO vloggers, Farid Zitoun and Christian Rüger. The latest news article is about the value of listening with regard to the treatment of patients. 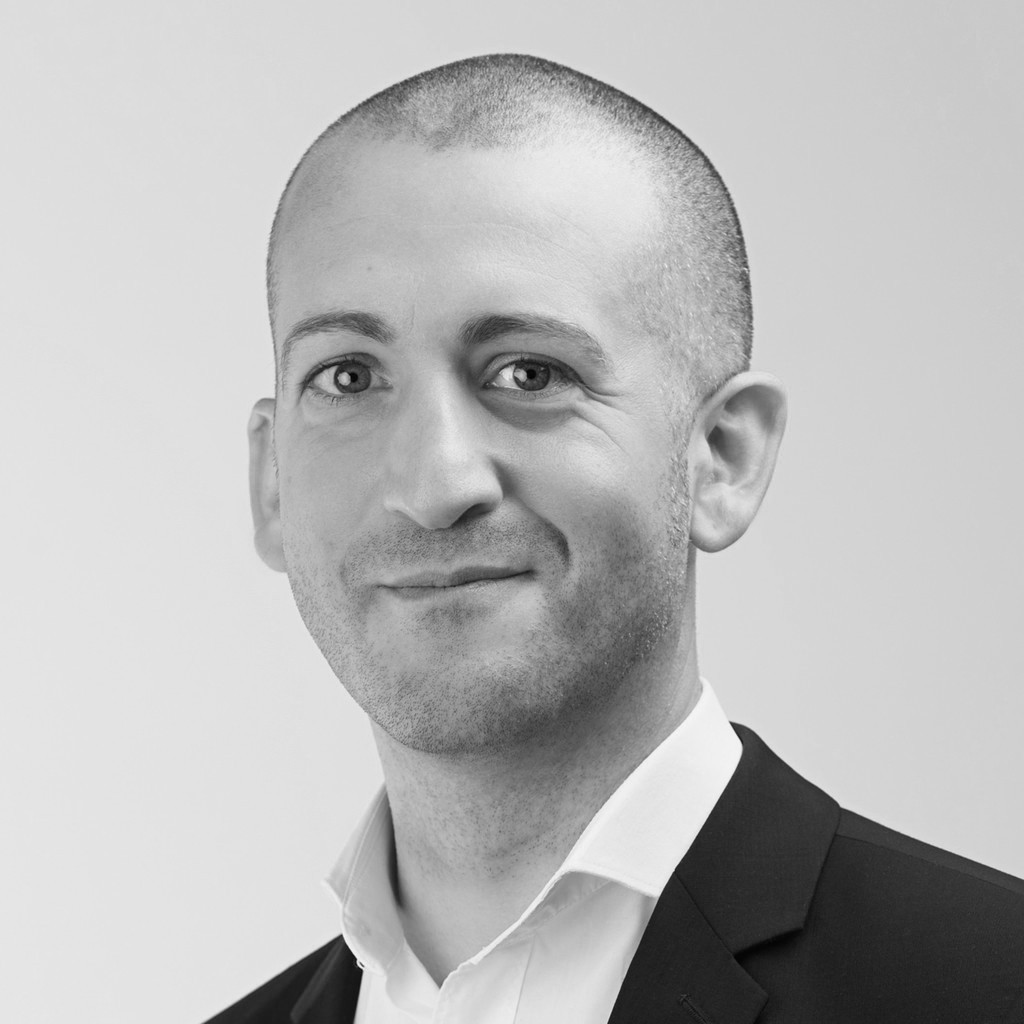 ... worked for various television productions while training as a sound engineer and camera assistant. The 39-year-old then became self-employed in 2010, in search of the possibility to produce stories with added value. Over the years, he has produced a variety of films and videos in different genres. Away from his work, Posern also likes to spend his time with films, from which he can also gain a lot as a viewer. He maintains physical balance through swimming.

Circulatory problems in summer - what to do? Circulatory tips in the heat
Animal stories about ears - lessons for tinnitus & naturopathy?
Naturopathic remedies for gastritis?