Salt & brine bath - Good for your skin and health?

Salt has a dubious reputation when it comes to the topic of health, but it can have a very positive effect

Hello from Bottrop! My name is Sonja Husmann and I am a naturopath at the Naturheilzentrum. My colleagues, the YouTubers and naturopaths, Farid Zitoun and Christian Rüger have filmed a video on the topic of brine baths, where they reported on the possible health benefits of these baths.

Of course, I myself know these positive effect mechanisms very well – after all, they aren’t just a tried and tested naturopathic remedy against many kinds of ailments. However, the posted video also inspired me to think. After all, salt is not without controversy in terms of its health effects, and it is associated with diseases such as high blood pressure. How does it all fit together?

Salt - the amount determines the poison

Salt, or more precisely ‘sodium chloride’, to give table salt its correct chemical name, is vital for our bodies. We need about two grams of table salt to meet our needs every day. Without salt, our body’s system, which balances out the ratios of water and electrolytes, would simply break apart. For this reason, I wonder why salt is also often demonized in alternative medicine circles. Given its vital function, this can, in my view, be wrong and partly misleading.

Of course, I also understand the skepticism about salt, because it is not completely unfounded. Even the German Society for Nutrition has warned that too much salt is being consumed in Germany, and that this can lead to high blood pressure: https://www.dge.de/?id=485. However, you have to make a distinction here: salt is vital for life, but too much salt may be harmful. Thus, as is often the case, the amount determines the poison. It is therefore important to find a happy medium with regard to salt consumption – as well as when evaluating the amount of salt in our diets.

Brine baths – a secret tip for acne, neurodermatitis and psoriasis?

However, salt can also do many more things for us. One excellent example are the brine baths mentioned by Farid Zitoun and Christian Rüger in their vlog.  These have long been known for their healing effects in many different skin diseases such as acne, neurodermatitis or psoriasis.

Incidentally, this isn’t just known among naturopaths, but among conventional physicians too, as this article in the Aachener Zeitung proves. Bernd Salzer, a former chairman of the German Dermatologists' Association in Baden-Württemberg, had this to say in the article: https://www.aachener-zeitung.de/ratgeber/gesundheit/hautpflege-mit-salz-antibakterielle-wirkung-gegen-akne-und-schuppen_aid-27703625

But brine can do even more; that much seems clear! It can even help with lung diseases, as the recommendation of the German Lung Foundation indicates that we should "Inhale brine for the prevention of respiratory infections" https://www.lungenaerzte-im-netz.de/news-archiv/meldung/article/zur-vorbeugung-von-atemwegsinfekten-sole-inhalieren/

This doesn’t mean that brine is a universal remedy, but there are many well-documented effects of salt that we, as naturopaths or physicians, must not ignore. Skepticism is certainly appropriate at one point or another, especially when things become esoteric. I Personally recommend taking a closer look here.

The right measure of salt and brine for your health

To sum up, salt is important for the body, but – on the other hand -  too much salt may be harmful. The salt in a brine bath can help with various skin and even lung diseases, and is a tried and tested remedy for them - both in naturopathy as well as in conventional medicine. Salt should not be mystified or demonized. There is currently no scientifically substantive evidence that there are really significant differences between the esoteric "super salt" and normal table salt on the body.

For example, when it comes to psoriasis, I am often asked for tips on salt and brine. Here I like to refer to the #nabomade video on "brine baths: how to do it right" with exciting information from Bottrop’s naturopathic practice.

Do you have any questions? Ask away! I have an open ear for them; this is NABO policy, after all!

What are your experiences and opinions on salt and brine baths? Write to me in the comments’ section. I’ll be pleased to read them.

More information on brine and its effect on health can be read in the Naturheilzentrum Bottrop News section on salt & health. 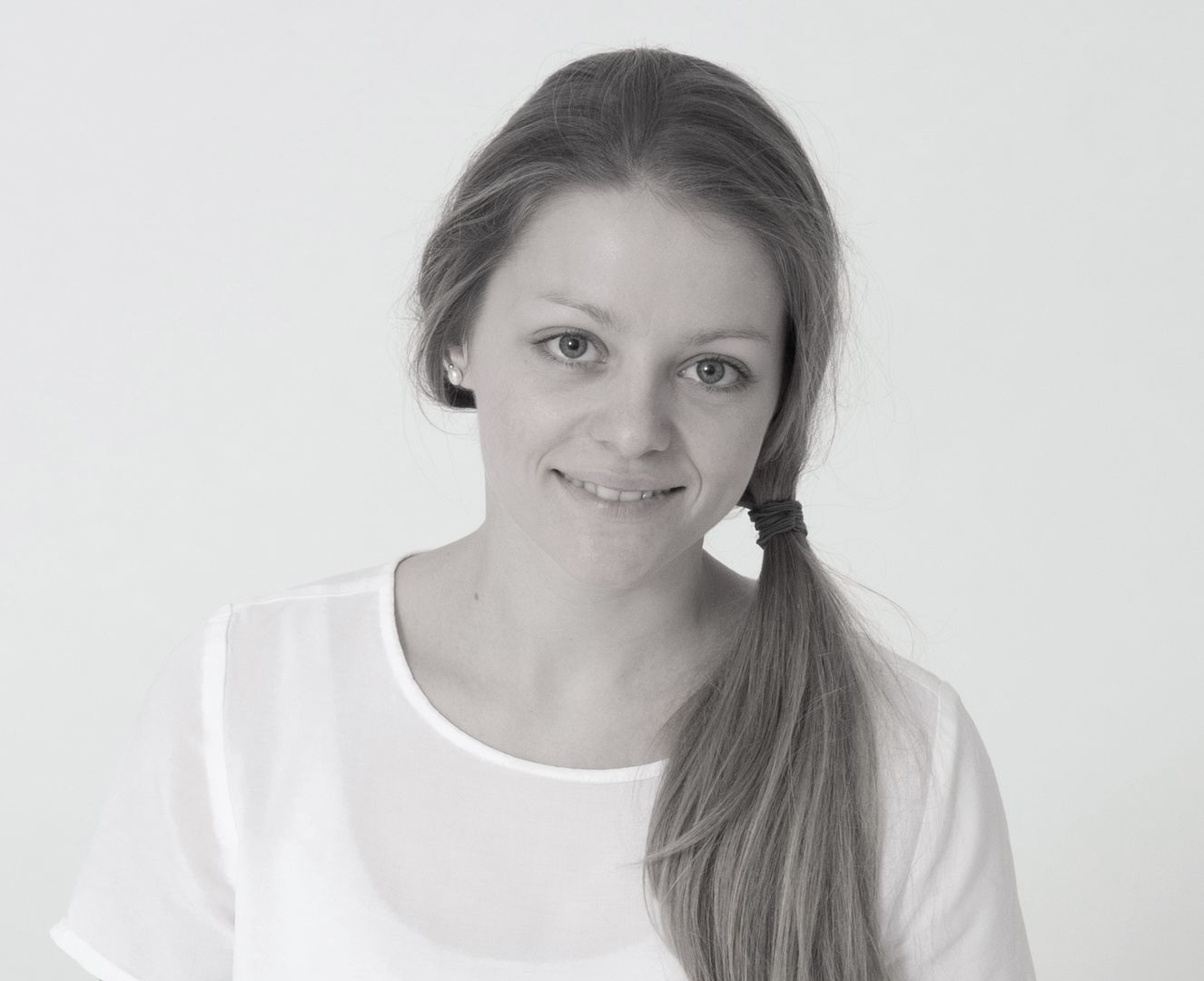 ... is a very warm and optimistic human being. The naturopath automatically transfers her joy of life and level-headedness on to others. Little wonder as naturopathy has been part of her family history since childhood. Her knowledge of conventional medicine and her training in natural medicine make her a valuable force at Bottrop’s naturopathic practice.