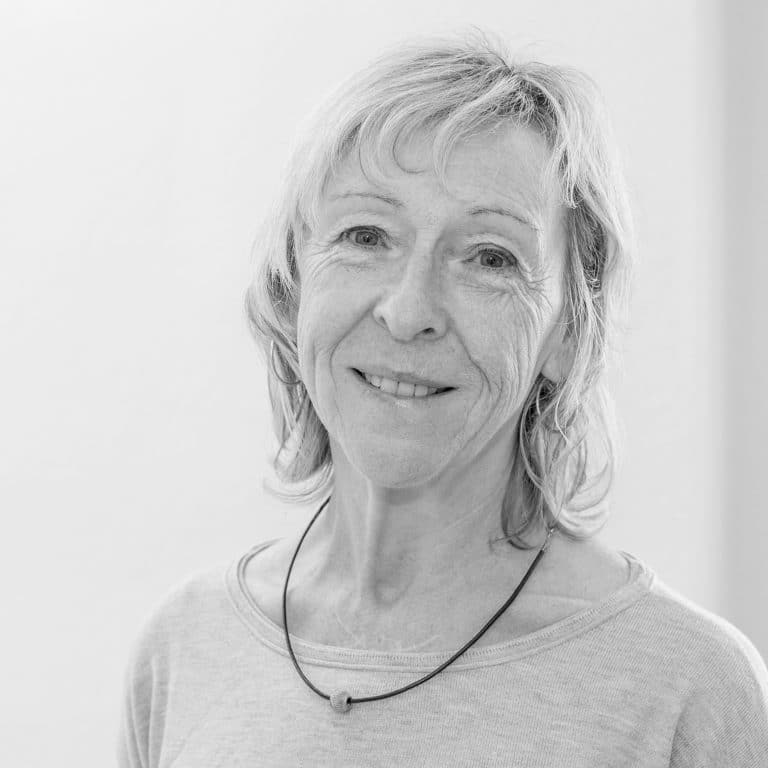 20 years ago, André, the son of guest author Regina Vogel, suffered a severe traumatic brain injury in an accident. In the NaBo blog, she reports on her experiences as a mother.

Shortly before the first Advent, in November 2002, it happened: Our son André, then 22 years old, had a car accident on his way to work and was hospitalized with a severe traumatic brain injury. We never found out how the accident happened. In retrospect, it doesn’t help me to know the cause – it just happened, we have to live with it and look forward. 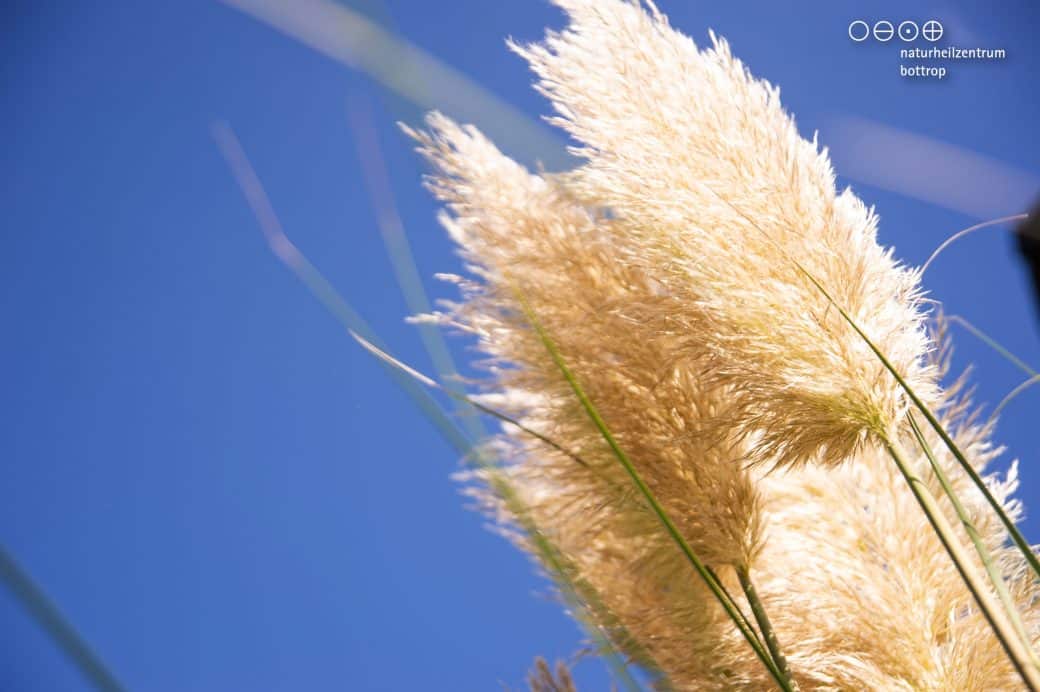 After the accident André was first in the Paracelsus Clinic in Zwickau. After about three weeks, still in a vegetative state, he was flown by helicopter to a rehabilitation clinic in Hessisch Oldendorf, between Hanover and Bielefeld. He was there for almost two years. That was a difficult time for our family. He got a lot of therapy – actually we were not allowed to be there, but exceptions were made. We drove about 800 kilometers every weekend to see him. After half a year, that was too exhausting for us. So I looked for an apartment near the clinic and work in Hessisch Oldendorf and stayed there, although I still had a second child at home.

In the clinic, the therapists did many tests with André to find out how good his reaction time was and how far his brain was damaged in the accident. He couldn’t speak, after all. In one of these tests, the therapist gave him two answers to each question and André had to choose one answer by moving his tongue either to the left or to the right. When he was evaluated, he got almost everything right, and that’s when they realized that he understood what he was being told. I came up with similar exercises for André after that: I took photos and other things from home and showed them to him. And I made little cards. On one was written “1 x 1 = 1”, on the other “1 x 1 = 2”. And then I showed him the two cards and asked him to look in the direction of the correct answer. André, who used to be very good at math, looked at me and laughed. He must have thought, “Mother, there’s something wrong with you. I then made the tasks harder and harder and told the therapists about it. They tested him right away and were very surprised that he could do so much. After another year, André was discharged as fully treated, although he was still in a vegetative state. In the meantime, my husband had already had the house converted so that we could take him home with us.

After we had André at home for about a year and a half, we drove the 500 kilometers to the Naturheilzentrum Bottrop for the first time on a good recommendation. That was difficult. André could not speak, he could only eat with a feeding tube, and it was a problem for us parents to even get him into the car. With the wheelchair, however, it went better than expected. After the first therapy sessions at NaBo, we didn’t notice any progress at first. But at some point I sat in the treatment room with André. Because I needed strength, the alternative practitioners Farid Zitoun and Christian Rüger also put some acupuncture needles in me. I sat diagonally behind my son and said to him, “Look, you have pink needles in your foot!” And that’s when he turned around, looked at me and very quietly said, “You too.” Those were his first words!

André can speak better today than he could back then, but it sounds very washed out. How well it goes always depends on the form of the day. He also got a control unit for the computer, so he can use that to communicate as well. But we always try to keep up the speaking so he stays in practice. André is a guy who fights, who wants, who bites his way through, even after many years. He would love to spend all day in his Motomed bike or balance trainer. A doctor at the BG clinic in Halle, where we go every two years for treatment, once told us, “Don’t give up hope! We’ve been through a lot.” And that motivated us a bit again. I think if you’ve given up hope, you probably don’t have the strength to fight anymore!

When I sometimes tell others about André and the Naturheilzentrum Bottrop, I always say, “André spoke his first words in Bottrop, and André ate his first piece of cake in Bottrop!” Because right after the acupuncture, when he spoke for the first time, he said that he wanted cake. When I told him he couldn’t eat cake, he gave me such a trusting look that I took him to the bakery. I bought a cream cake because I thought it would slide better. He ate it right away on the way! By the way, our son ate his first bite of pizza in Bottrop or in the Oberhausen Centro, which is now also 15 years ago.

After a break, we are now going again with André to the natural healing center in Bottrop. Somehow we thought that the financial burden in addition to a disease added to my husband in the meantime and Corona for the continuation of treatments initially too great. When I recently became worse myself, we decided together as a family to go back to Bottrop. Another reason was that due to an ophthalmological prescription of eye drops, problems developed with André, among other things due to the side effects. Now things are looking up for us again. We are glad and thankful that we got the tip at that time from a friend of my mother-in-law to go to this facility for complementary medicine in the Ruhr area. And we are grateful for what we have achieved with Farid Zitoun and Christian Rüger in the Bottrop naturopathic practice!

Farid Zitoun and Christian Rüger, the alternative practitioners at the Naturheilzentrum Bottrop, specialize in a special form of acupuncture. The stimulation therapy here is based on a special acupuncture technique and can be used as an effective approach, among other things, for patients with craniocerebral trauma targeted. But it can also be applied to affected coma vigil patients as well as stroke patients. The treatment is directed tangibly at the patient, but also involves the relatives in particular. Parents and partners experience the positive exchange with other patients in the practice. I benefit from this at every visit. People support and motivate each other, give tips and get advice – these are encounters that work and do good!

Do you know this?

Do you also take care of an relative:n or friend with a SHT? Not only for the affected Person, but also for family members and partners, a traumatic brain injury (SHT) is a great burden that sometimes turns the entire life plan upside down. What positive experiences have you had? Write me in the comments!

About the author
Guest author Regina Vogel
... lives with her husband and son André in rural surroundings in the Ore Mountains. In addition to providing intensive care for her son, she enjoys a lifestyle close to nature. Thus, she harvests homegrown berries and fruit from her garden and herbs and vegetables for the kitchen from the beds. In the fall season, she can be found picking mushrooms in the woods. Her experiences with medicine as a whole and alternative medicine or naturopathy are consistently positive, especially in combination - here as an example with the Bottrop naturopathic practice, but also generally in rehabilitation facilities, nursing services and with the attending physicians in her home country. 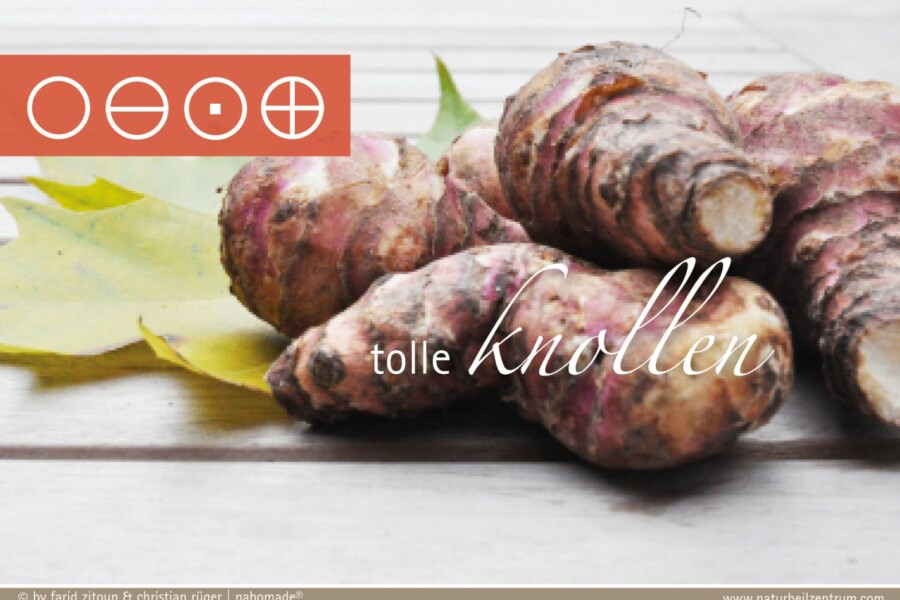 Blog
5 min.
In the nabo health blog: the vitamin-rich Jerusalem artichoke – looks like ginger, but with a piquant effect
The journalist Christa Herlinger blogs about this healthy tuber

Hello, my name is Christa Herlinger. As a journalist, housewife and mother, I also – of … Read more 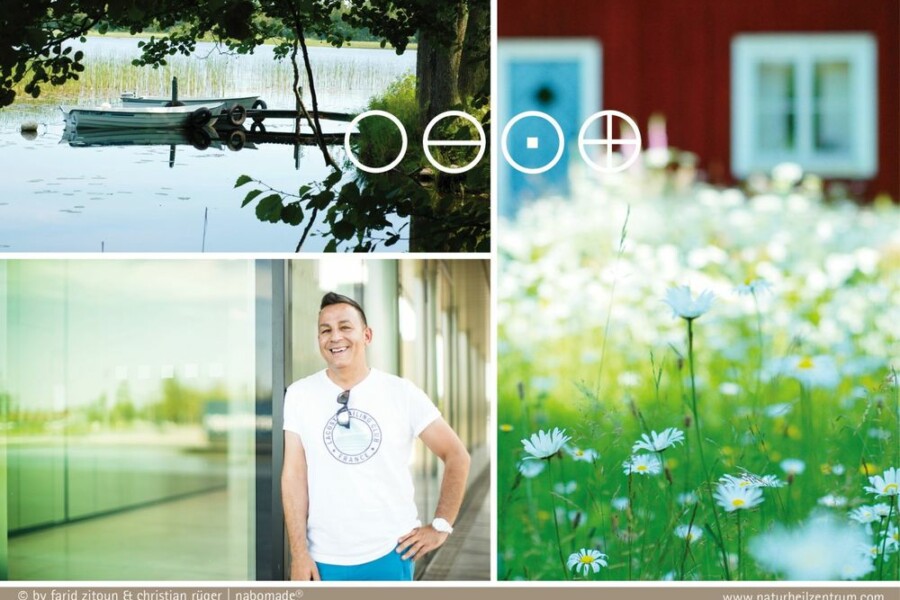 Blog
3 min.
Naturheilzentrum Bottrop blog – how vacations can continue to have long-term effects

Current nabo blog topic: respite promotes health Hello, my name is Monika Haase. I have been a naturopath and senior assistant … Read more 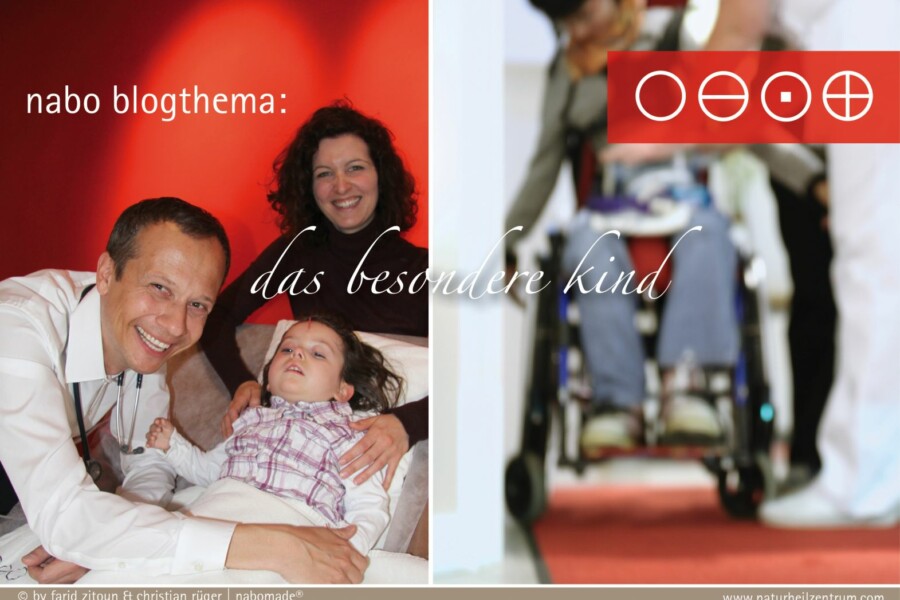 Blog
11 min.
Naturheilzentrum Bottrop – guest commentary in the nabo blog: he who does not fight has already lost